Indieside: The independent music scene in Spain in the 90s

90s independent music like you've never seen it before. A book of photographs illustrated by the testimonies of its protagonists. 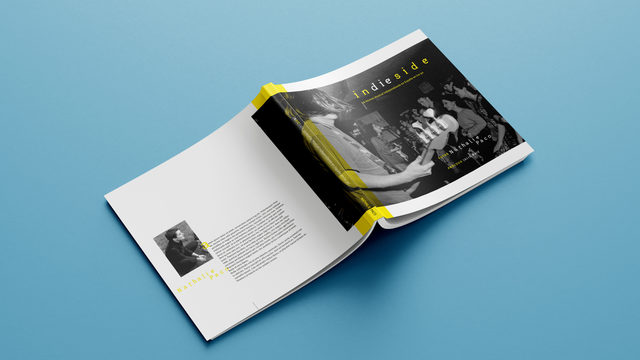 One copie of the book INDIESIDE

Acknowledgments in the credits 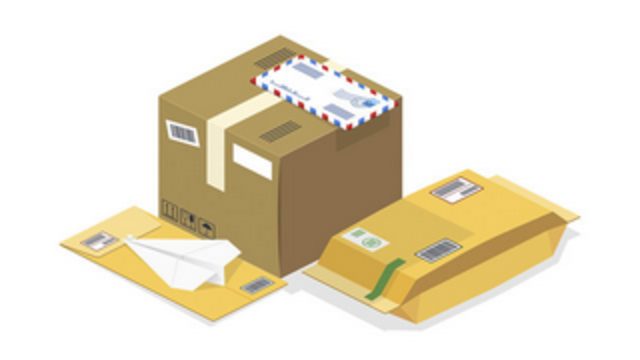 Add this reward for a registered or overseas shipment 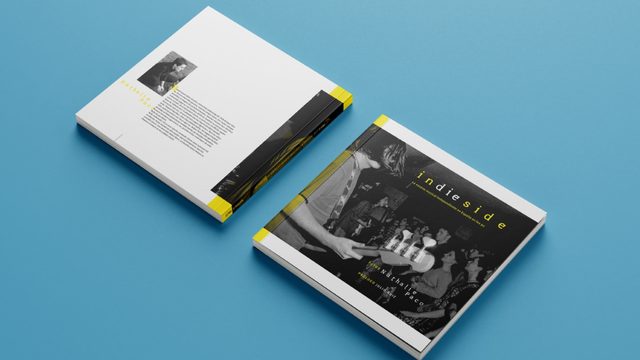 Two copies of the book IINDIESIDE 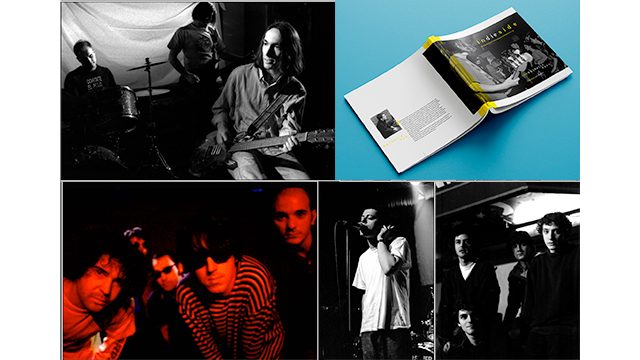 One copie of the book INDIESIDE+ an exclusive photo 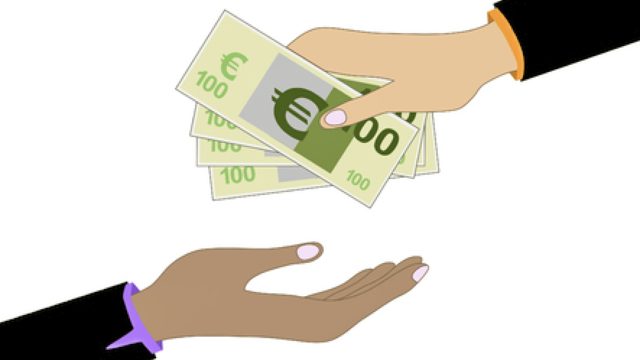 At the beginning of the 90s in the musical panorama and echoing the dominant alternative wave in the Anglo-Saxon countries, a noisy response arose in Spain. It was on several fronts that a national "indie" scene, little supported by the media, gradually began to take hold.

I was lucky to be in the right place at the right time photographing these new bands during concerts and interviews. From then on, I kept this "treasure" jealously, protecting it as best I could from social networks and the medias which, facing the lack of existing graphic material, coveted it.

It is time, almost 30 years later, to share it with you. 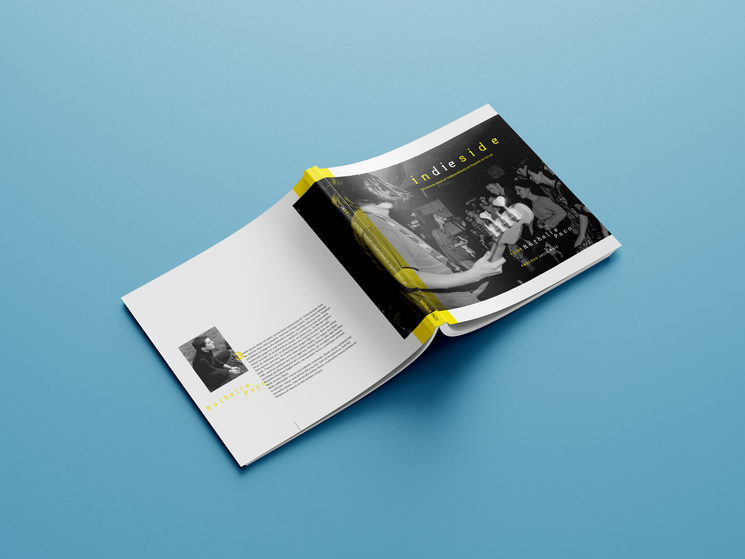 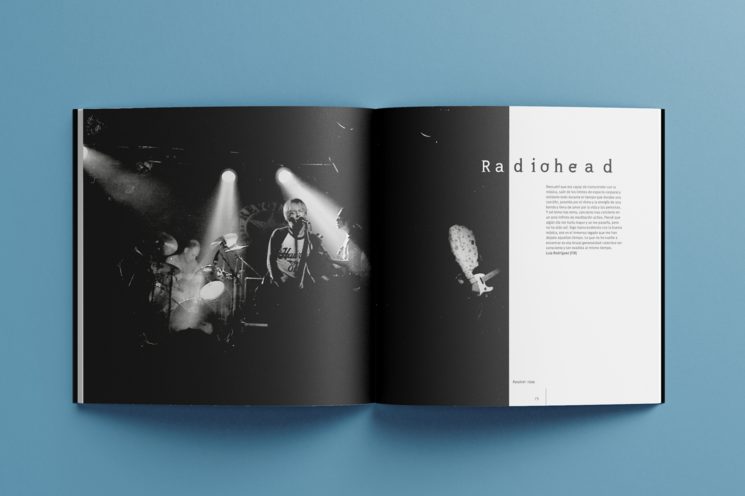 This square book, 25x25 cm and 150 pages, collects photos and texts from many national and international groups. List planned to date:

The design and the layout 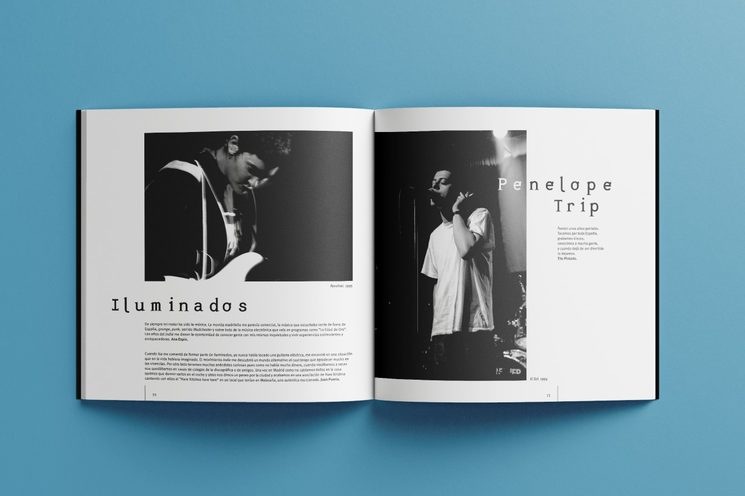 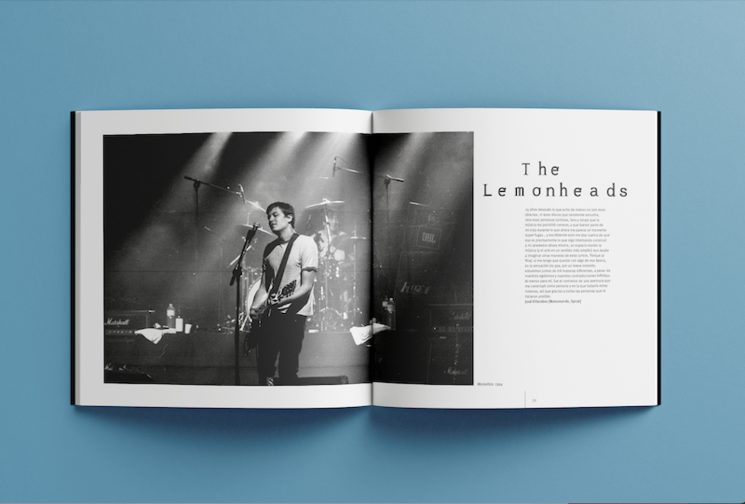 Paloma Losada and Jorge Palomar give shape to this project in their graphic design studio TeaForTwo. They were also part of this music scene and among all their creations we find several posters of the Benicasim festival.

It is written by one of the most important promoters of this “Indie” wave: the journalist and host specializing in alternative music with the famous program Disco Grande of Radio 3 which has been on the air for 50 years.

To illustrate these archives, actors from the music scene, both national and international, collaborated in this project by sharing experiences, memories, impressions, feelings, anecdotes ... 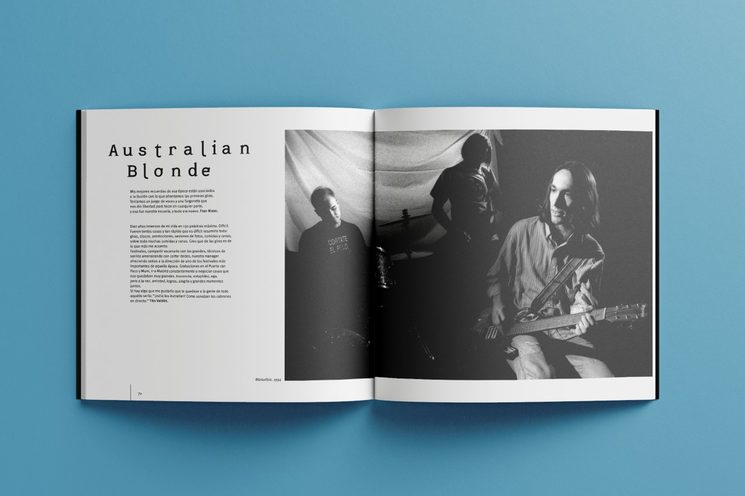 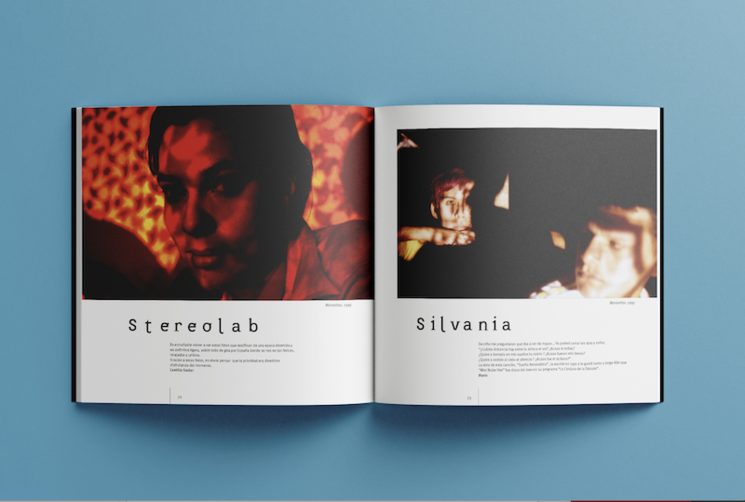 A personal and respectful project

ALL THE PEOPLE who participate and help me, as well as those who work with me in the development of this project (design, mock-up, advisers) LIVED THAT TIME UP CLOSE.

This alternative and independent EXCLUSIVE PAPER BOOK (500 copies) that you will be able to acquire ONLY DURING THE CROWDFUNDING CAMPAIGN will not be available in digital version, nor sponsored, nor subsidized, nor distributed.

Your participatory donations during the campaign will fund this project.

In order to preserve the image rights of its protagonists, this project relies on the advice of Ainara LeGardon, musician and expert in image rights and intellectual protection. Therefore, this book has the corresponding rights, images and texts permissions. 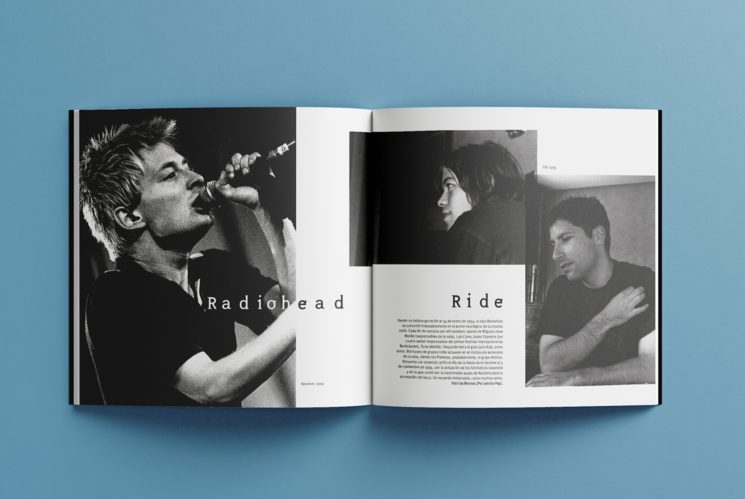 This exclusive edition at an affordable price will be available ONLY ON VERKAMI FOR 40 DAYS.

To reach the target, you will find several methods of participation: voluntary or participatory donations.

Shipping costs to Spain (normal rate parcel) are included in the price of the book, but if you wish to receive the book by registered mail or abroad, do not forget to add the reward: SHIPPING COSTS.

Some of the rewards are limited. These are the printed photographs that can be purchased with a copy of the book (20x20 size and professional quality).

All photos have image rights permission.

As the campaign progresses, the list of available photos will be completed. Photos of groups confirmed to date:

THOSE PHOTOS ARE LIMITED AND THE PARTICIPANTS WILL BE ABLE TO CHOOSE THEM BY ORDER OF CONTRIBUTION.

It is thanks to studies of cinema and photography that I entered the world of the musical press in 1993. I worked as director of photography for the musical review Spiral and I was the official photographer of Benicasim music festival for 13 years.

My photo archives collect more than 700 groups and several festivals in Spain. This book represents a period of my professional career.

Currently I still work as a freelance photographer and I run Todayimages, my photo agency, at the same time as I work as a teacher in a French Institute in Spain.

What will the donations received be intended for?

This participatory sponsorship is the only source of funding and its success will be decisive in carrying out the project: a limited edition of 500 copies.

The planned target will cover the expenses derived from the editing and publication of the book as well as the printing of the photos (limited rewards):

If the funding is exceeded, the option of printing more copies will be considered depending on demand. 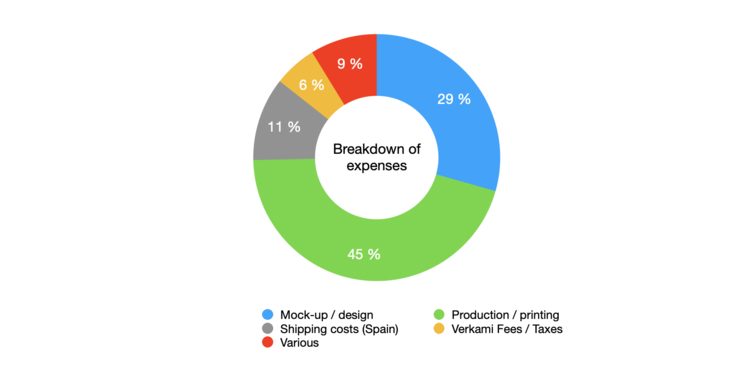 What is the timing forecast? 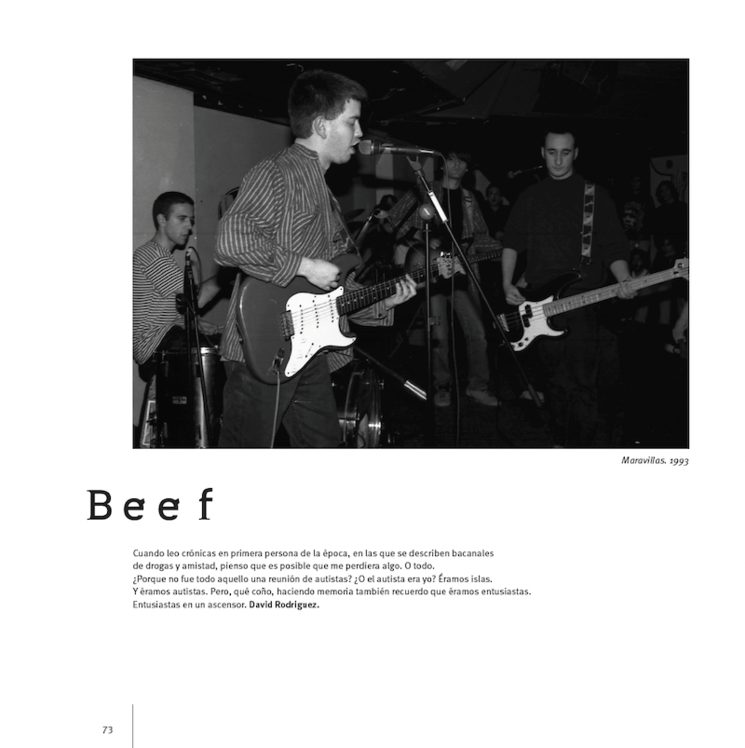 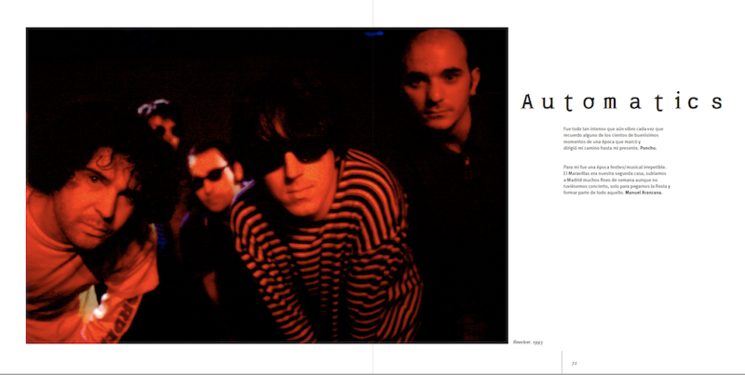 How long will the campaign last?

Shipping costs are included in Spain and in normal shipping.

Are there any additional shipping costs?

If the shipment is registered: yes

If the shipment is outside Spanish territory: yes.

In both cases, you will have to add the reward: shipping costs.

How do I choose the photo for the limited rewards?

At the end of the campaign, the complete list of photos will be offered and you can choose from the groups available.

If you have any further questions leave a message and I will get back to you.

Thanks for your contribution to this campaign.

One copie of the book INDIESIDE

Acknowledgments in the credits

Add this reward for a registered or overseas shipment

Two copies of the book IINDIESIDE

One copie of the book INDIESIDE+ an exclusive photo