We need you to produce our first album, called PED XING, in 140 gram vinyl, with brand new design and 11 indie-rock songs. 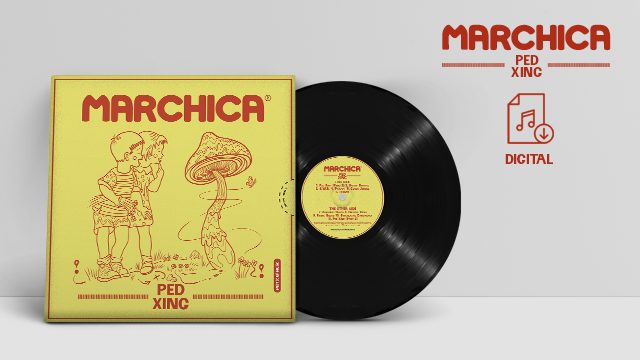 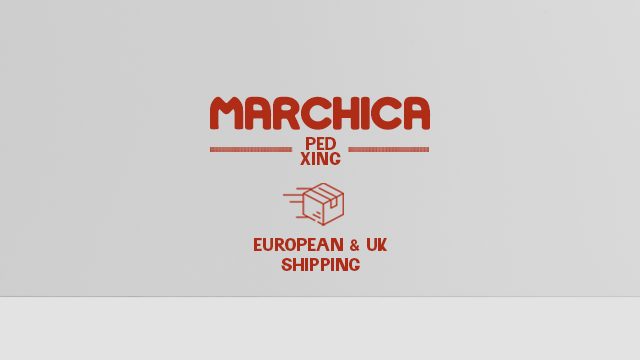 (THIS PERK IS NOT FOR SPAIN SHIPPINNG)

*Shipping costs to UE and UK 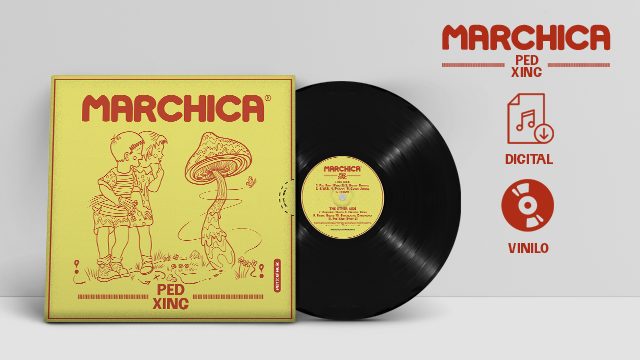 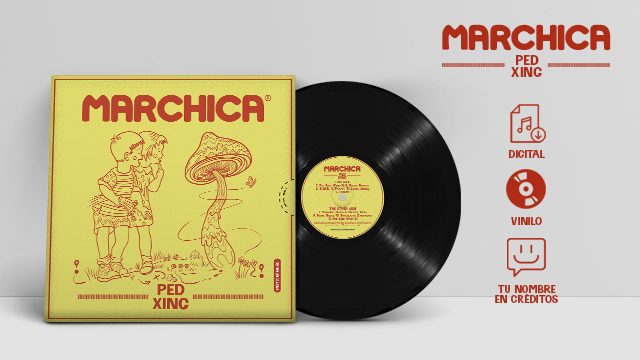 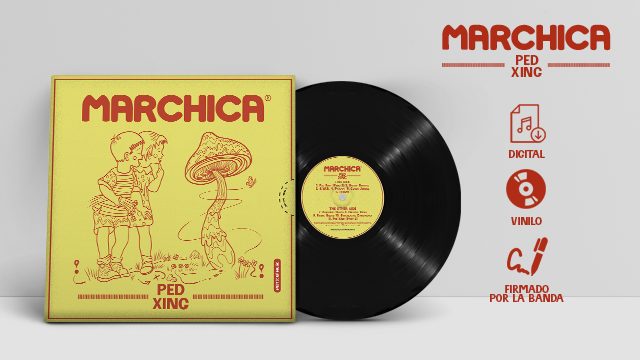 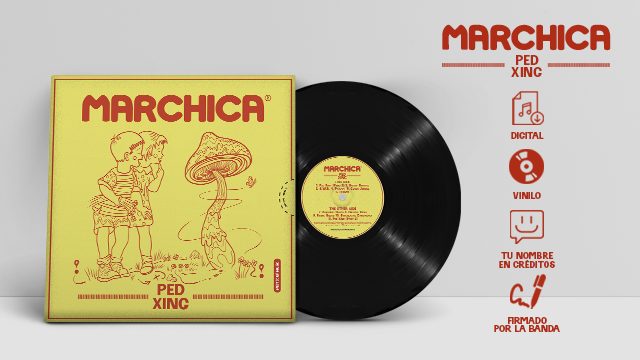 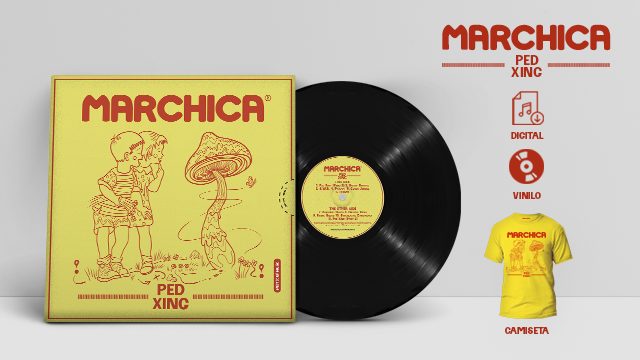 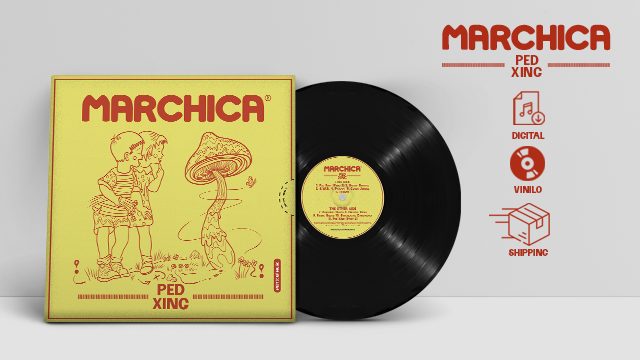 (THIS PACK IS ONLY FOR EUROPE AND UK SHIPPING)
+ Digital copy of Ped Xing. Hi quality Wave or MP3 files.
+ Ped Xing's 140 gram vinyl. Full color folder design with your name on credits.

(Shipping to UE and UK is included) 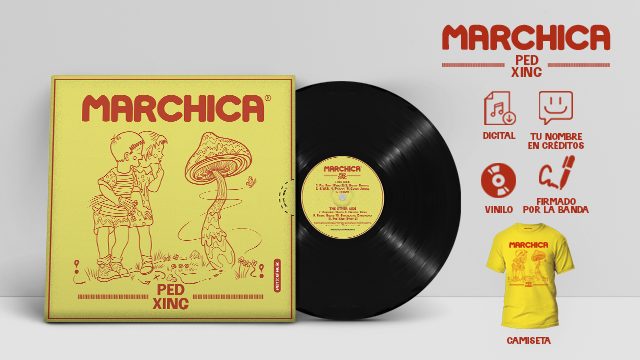 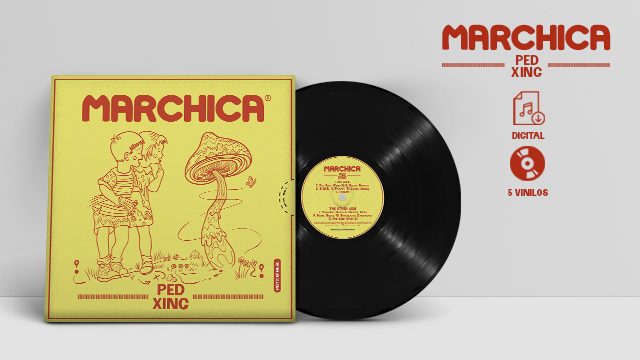 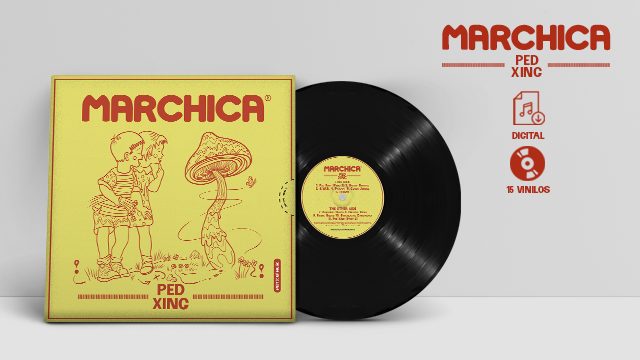 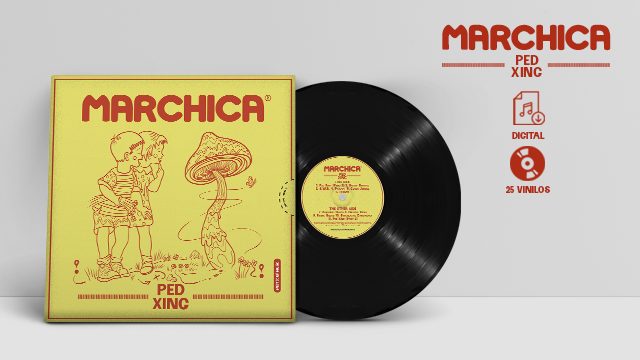 WHO THE HELL IS MARCHICA?

Marchica is an unlikely meeting sealed in Pozoblanco, Córdoba in 2016 and materialized in May of this year with the return to Spain of singer and songwriter Pete Marchica (Long Beach, California).

Marchica is the result of said meeting between Pete Marchica and the Cordovan Miguelo Gómez and Antonio Jesús Moreno (both also rhythmic base of the quintet Some Men). The background that connects this triangle has its main pillar in the classic indie-rock, the one known as lo-fi (Sebadoh, Smog, Daniel Jonston, Pavement and The Flaming Lips) translated into the internet era, savage democratization and do it yourself of these times. PED XING is a transatlantic crosswalk dotted with beer, pipes, olives, baseball gloves, and psilocybin.

From May to December the band is in charge of composing, recording and mixing the album between Pozoblanco and Malaga, with 3 mikes and a computer. With mastering by Cem Oral (Jammin Mastering, Berlin, Germany). On November 26, the band released the first advance single from the LP, "Biloxi Shuffle", a captivating doo-woop heir to Mark E. Smith, Sonic Youth, Jonathan Richman and The Velvet Underground. The next day they train live performing at the Ambigú Axerquía Theater in Córdoba together with the power-trio (now quartet) Los Hermanos Dalton** , with 130 people in attendance.

Manufacturing a vinyl today is extremely expensive and manufacturing times have tripled with the shipping crisis, the band is new and completely self-managed so the Help to publish a debut album in these circumstances is essential.

That money will cover the full cost of production.

If the objective is not completed, the contributions will be returned through the same payment method, only if this is achieved, the payments will not be reimbursed and, if the figure is exceeded, it is likely to increase production with a limited edition CD and cassette.

Each contribution of € 25 you will get a copy of our 140 gram vinyl debut album, full-color design and insert with photos and notes, in addition to the digital download of the disc previously to its publication. Shipping to any part of Spain has a cost of € 6 (except Balearic and Canary Islands)

Each contribution of € 30 you will get the vinyl signed by the band or including your name in the "Acknowledgments" section inside the insert. Yes, you are right: Your name will be in the credits of our debut!

In addition, you will get your coupon for the digital download of the album prior to its publication.

Each contribution of € 40 you will get the vinyl and the official PED XING T-shirt. In addition, you will get your coupon for the digital download of the album prior to its publication.

Any contribution less than € 25 is equally valuable, in any case you will have our ** disc in high quality digital download prior to the official publication!

Depending on the amount obtained, we will propose the possibility of making the cost of each copy of the vinyl cheaper and adding other extra rewards.

Seriously, any contribution is invaluable to us.

First of February - Send t-shirts and other rewards.

End of May - Vinyl manufacturing ends.

(THIS PERK IS NOT FOR SPAIN SHIPPINNG)

*Shipping costs to UE and UK

(THIS PACK IS ONLY FOR EUROPE AND UK SHIPPING)
+ Digital copy of Ped Xing. Hi quality Wave or MP3 files.
+ Ped Xing's 140 gram vinyl. Full color folder design with your name on credits.

(Shipping to UE and UK is included) 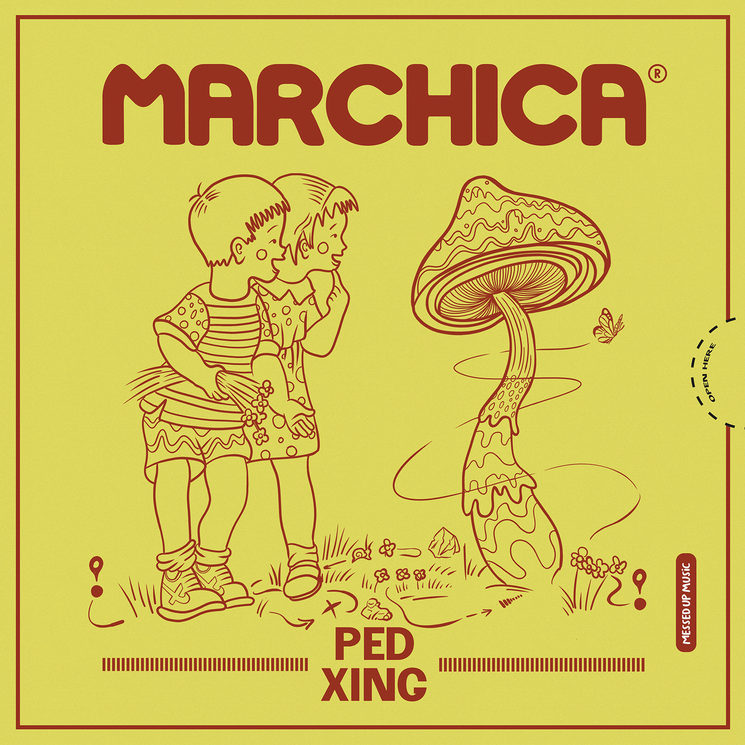