Help us launch Anastatica, a short film about loss and forgiveness set in a near dystopian future. 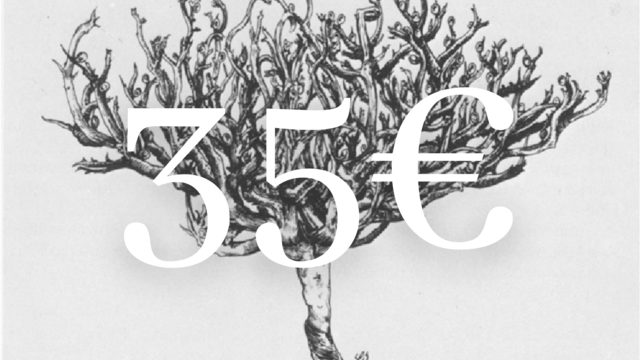 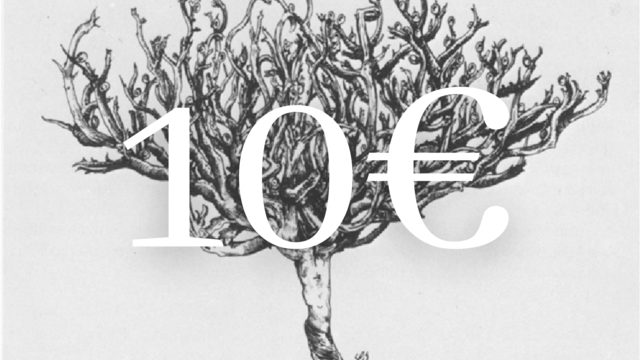 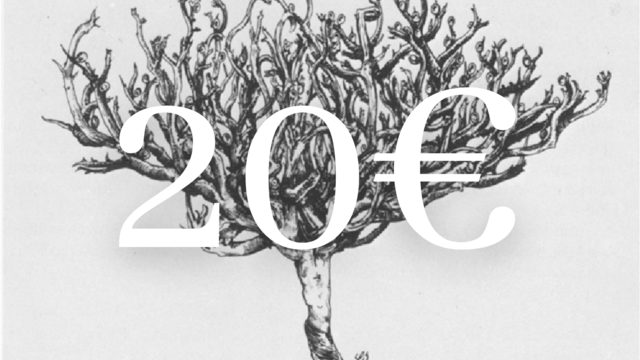 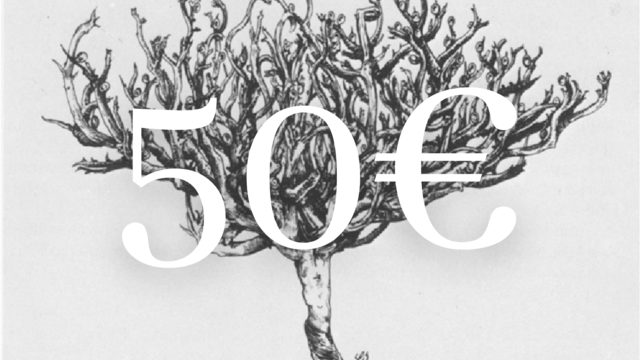 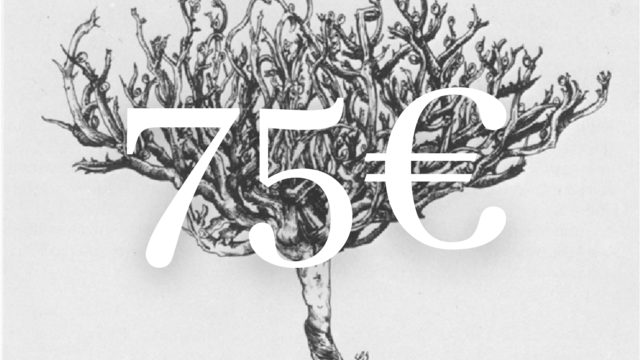 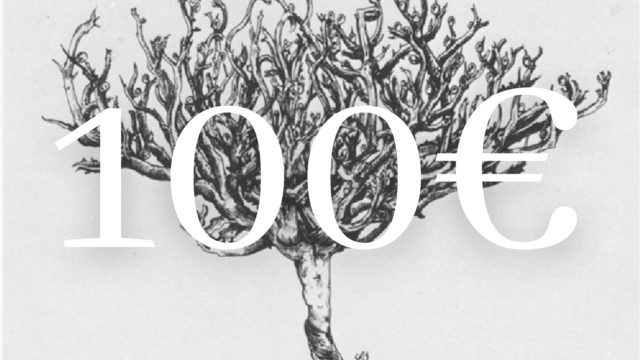 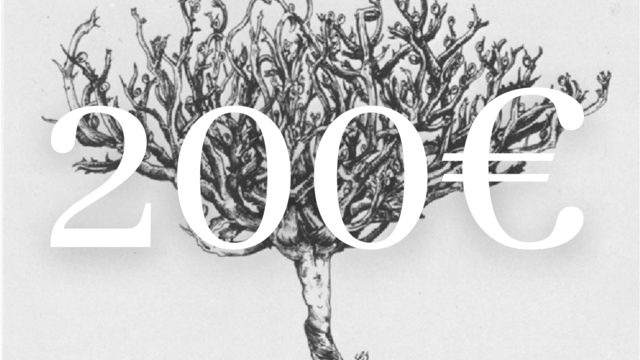 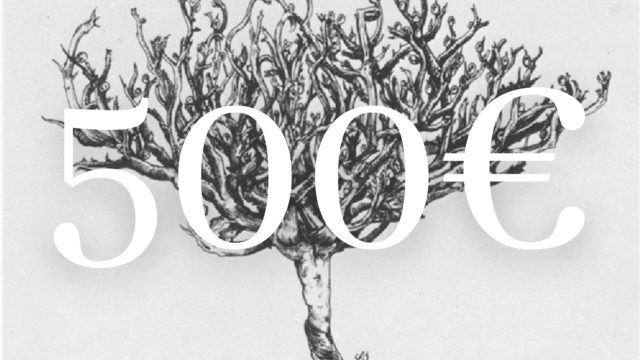 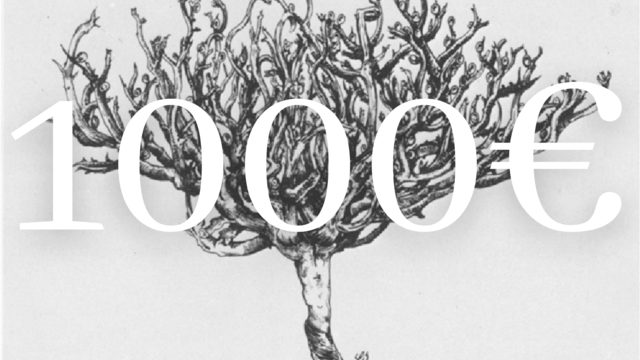 Anastatica is a fiction short film written and directed by David Alesina Pugés. The project has been selected by ESCAC cinema school as a final project of the Masters Degree in Filmmaking.

The story takes place in a fantastic universe, where death is a unique phenomenon: after somebody passes away, the lifeless body stands up and walks mechanically towards the sea until it disappears underwater.

Anastatica is a film that talks about loss, guilt and how we deal with them, but also about how forgiveness, especially with oneself, can set us free and help us heal. 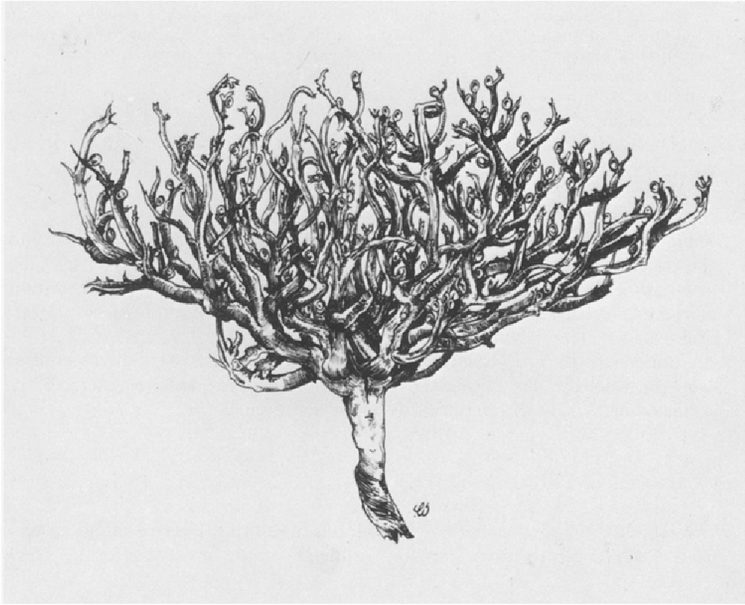 The name Anastatica comes from the scientific name from the plant, Rose of Jerichó (Anastatica hierochuntica). This plant has developed unique adaptations that allow it to live in the extremely dry environment of the African and middle eastern deserts. After prolonged drought episodes, the plant is able to completely dry out its tissues, entering into a dormant state that can last years. When the weather conditions are optimal, the plant revives and rehydrates all its tissues, recovering its original aspect.

Like the Rose of Jericho, the main character of this story is stuck in a dormant state, trapped in a never-ending grief process from which she can't, or doesn't want, to leave.

Helena, a woman that recently experienced the loss of her 10-year-old daughter, Martina, works in a cleaning brigade. She oversees the cleaning of the beach from the offerings that the relatives of the deceased throw into the water as a final goodbye.

Uncapable of accepting Martina's loss, Helena decided to keep her body at home to avoid her disappearance into the sea. Helena acts as nothing has happened, fooling herself by keeping her routines and habits with her daughter, but her fragile world starts to crumble when she starts to see the consequences of her actions.

To recreate Anastatica's universe, the visual approach is going to play a main role. We want the viewer to experience the universe from the very first second. To do that, we've chosen an unusual aspect ratio, typical from the classical Hollywood movies but barely used these days: the 4:3 format. Moreover, we are creating a very unique retro futuristic style accompanied with desaturated colours and minimalistic compositions, that are going to play a central role to give the sense of alienation and loneliness to the exteriors, and enhance the emptiness and sterility of the interiors. Some of the references we took inspiration from are the paintings of Hopper and Friedrich, but also the pictures of Todd Hido, Gregory Crewdson or Nadav Kander.

When it comes to cinematography, this project was inspired by many references. Starting from classical directors like Bergman and Antonioni, going through the minimalistic storytelling of Kelly Reichardt and ending in recent movies with very unique worldbuilding scenarios like "The Lobster" from Yorgos Lanthimos or "A Ghost Story" from David Lowery

Finally, the sound is going to play a key role in creating a unique and characteristic atmosphere. This is a story where change happens between lines and hence and silences are very important on the characters development. That’s why every location is going to have a differentiated sonic environment. In addition, to convey the whole meaning of the story, we are going to work with an original score, specially composed for the short film. Inspired in the concept of music for liminal spaces (Sigur Rós, Ólafur Arnalds, Nils Frahm, Grouper), we want to use a mixture of classical instruments and digital textures to create parts that enhance the awkward and introspective atmosphere of this universe.

Here you can listen to some musical references.

To bring this project to life we gathered a big team of professionals and students that share our passion for cinema. We want to tell stories that have an impact on how we see the world and how we experience our lives. 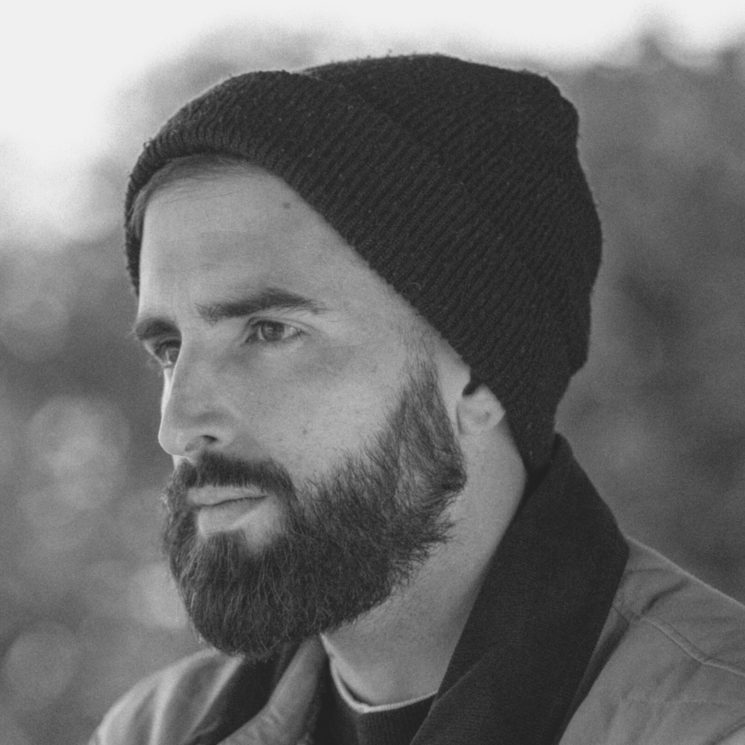 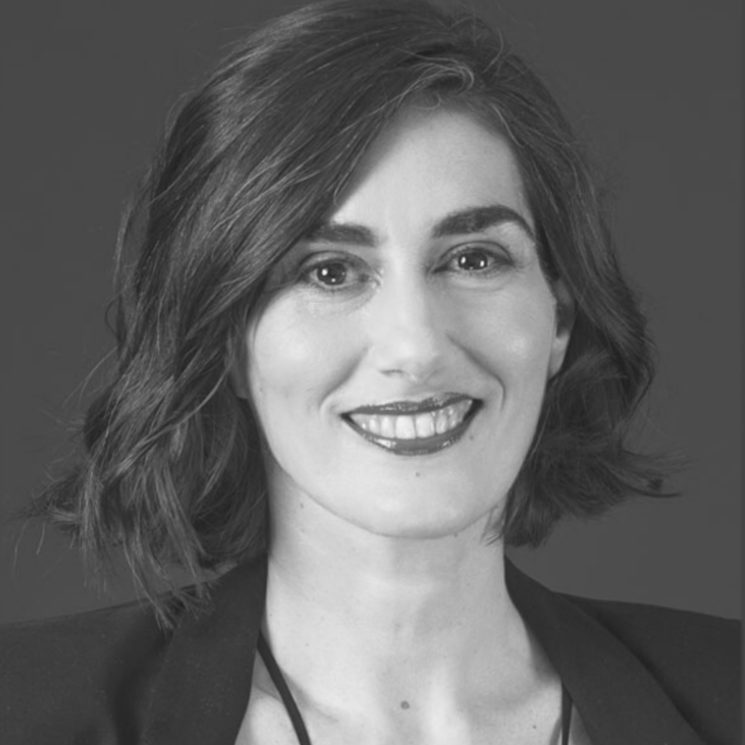 10€: thank you mention in the credits + link for online screening

20€: everything above + link to the making of pictures

35€: everything above + 1 private premiere pass in Barcelona + special thanks postcadrd

50€: everything above + A4 Poster (shipping included)

100€: everything above + A3 Poster limited edition (shipping included)

500€: everything above + associated producer credit (if you are a brand, you can add your logo/name to the credits)

1000€: everything above + executive producer credit + assisting to a festival premiere

Our goal is to reach 3000€ to cover a part of the costs of producing this short film. The rest of the funding comes from ESCAC cinema school and the director.

Anastatica is an ambitious project, with many locations, a very detailed mise-en-scène and professional standards. We need your support to help us make it possible.

Overall, this is how the budget is going to be distributed: 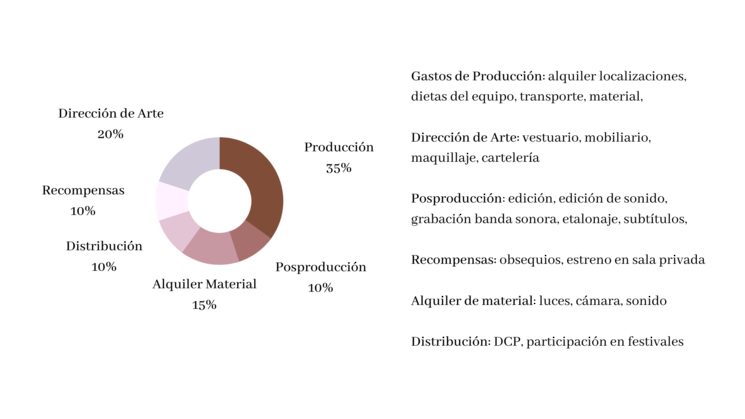 This is the aproximate schedule for the project: