'Grillos' is music for all beings that weave the present.

Abel Lescay's first solo album. Songs to meet us on the road empowered by love and peace. 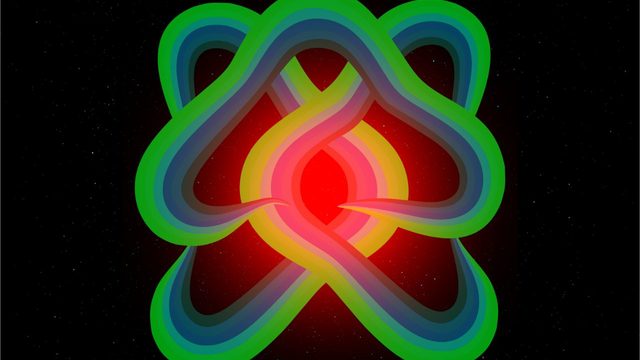 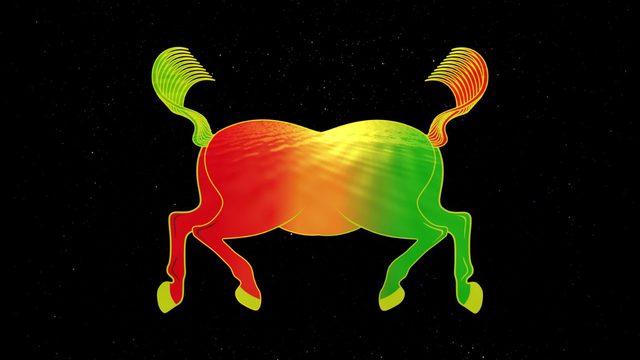 -Invitation to an expo with still photos and audiovisual material, as a kind of crowdfunding diary.
The invitation will be online if the patron is not in Cuba for the opening date. 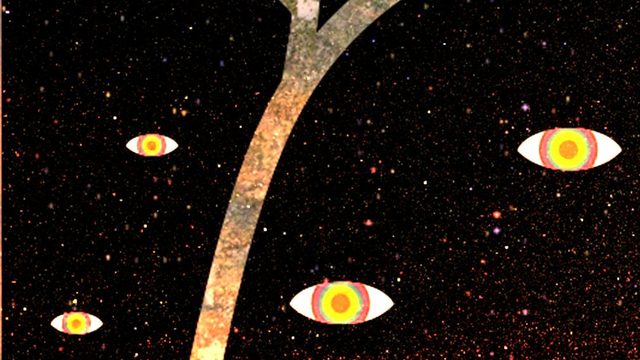 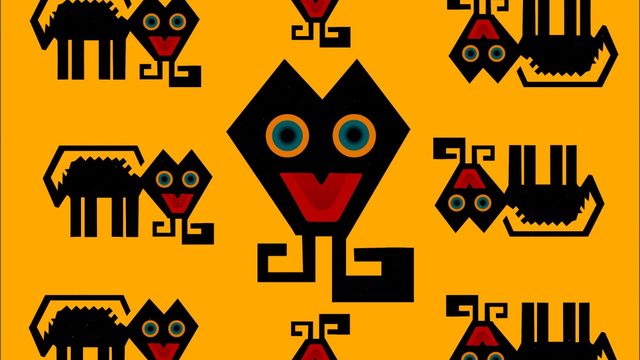 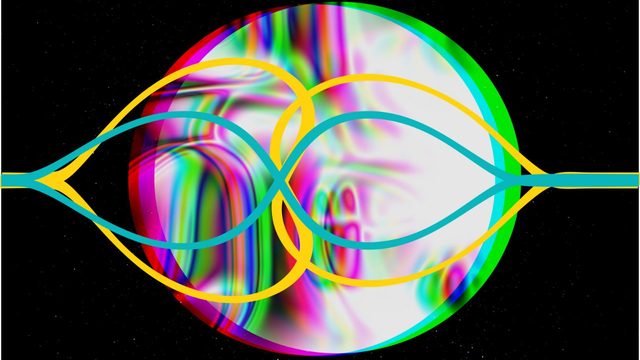 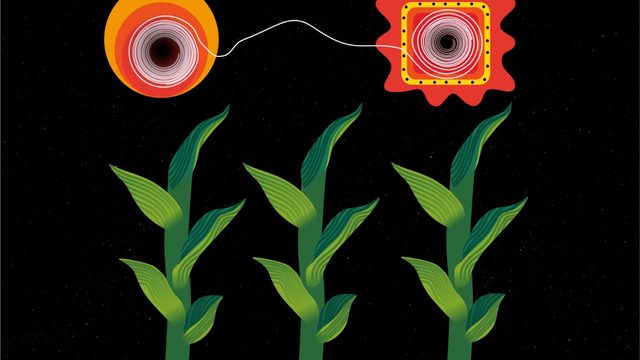 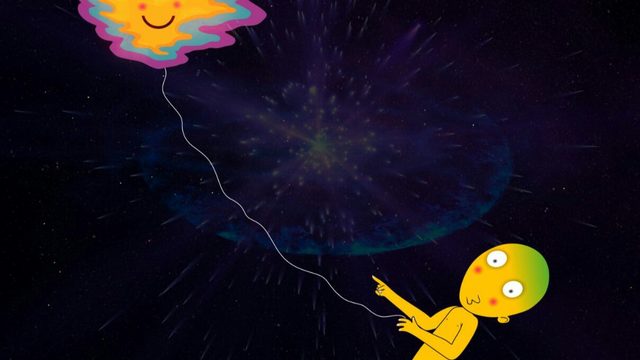 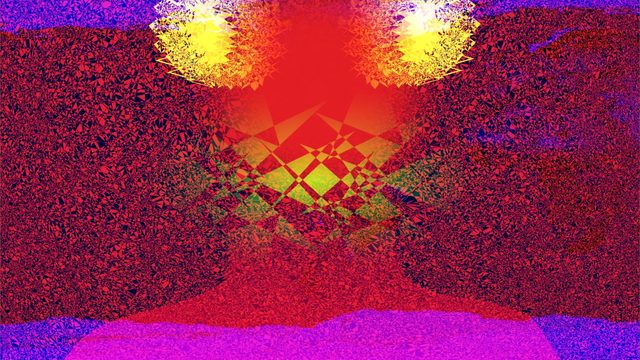 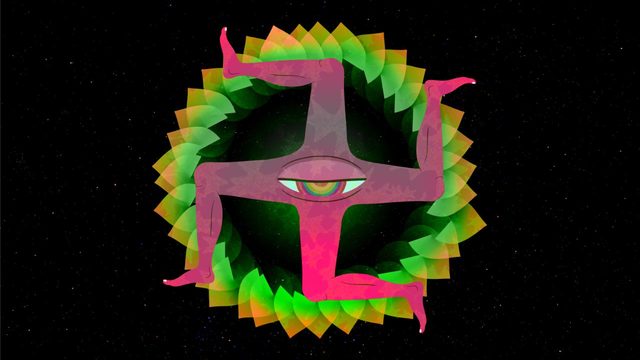 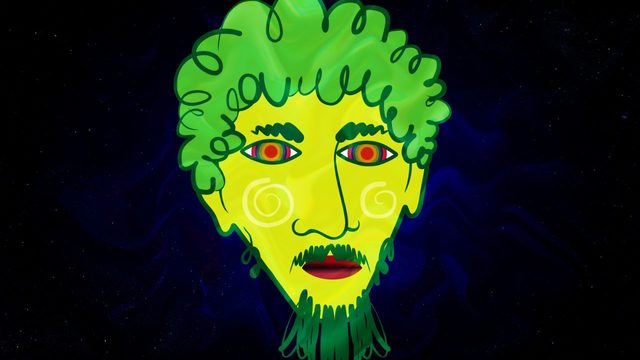 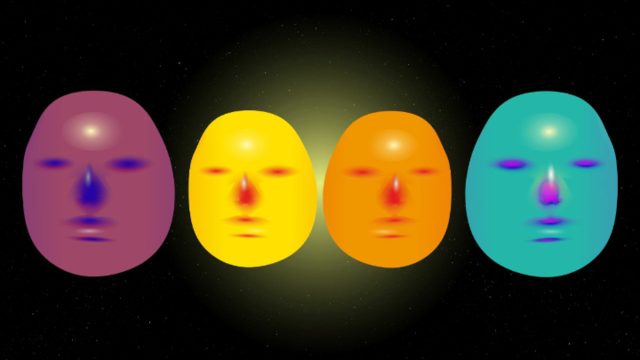 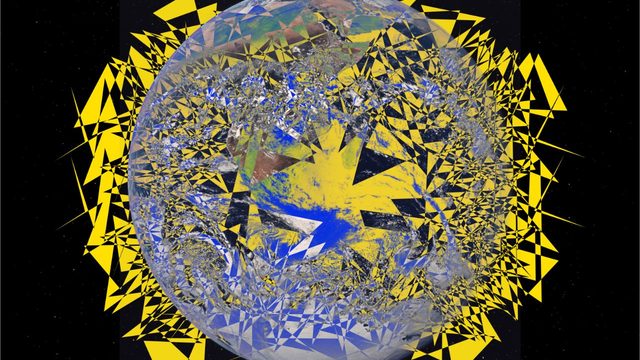 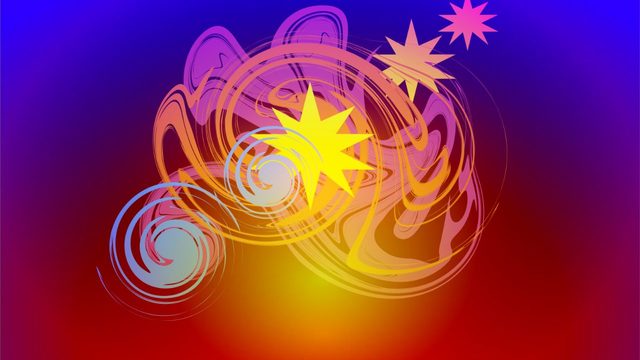 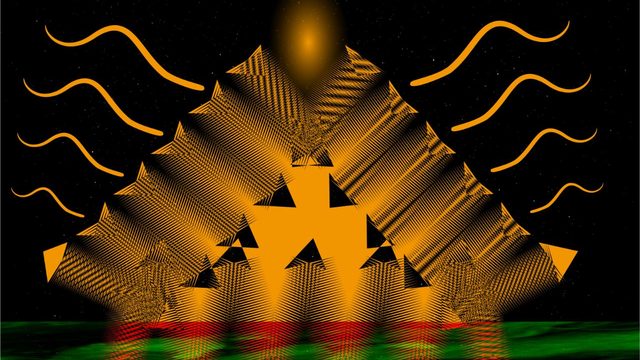 That night everything danced among the leaves. The vibrations of the crickets were a map, subtle and small, speaking to the subconscious. I still haven't been able to stop dancing, in love with destiny, with life that is collapsing. 'Grillos' is music for all the voices that weave the present. Part of the acceptance of the human as an element of nature. Perfect and imperfect, it creates its present through joint singing, social resonance and communication with the environment. There are many of us who feel a collapse of reality, and we find new signs that lead to destiny. The songs on this album come from this information, resonating in the subconscious like tree leaves, like reflections in the river, like the looks of a lizard. Guided by the stars, humanity will find itself entangled in a different segment of life in each of these songs. The first song speaks of loss, the spiritual rupture between two humans, resolved in the second song with an alliance with the rain. A third theme in which a mystical transformation occurs is the center of the album. Then we can freely dance to the fourth song. A song of self-recognition. And a call to liberation.

Without an aesthetic framed in canons, this musical journey goes through various styles of the song genre. Rock, bossa, trova, pop, urban, rap. United by an organic sonority, by wind instruments, wood, natural color of voice, simple arrangements, direct and poetic messages, these themes are united in diversity. Voice, piano, guitar, cajon, flutes, will be the protagonists. It seeks a contemporary approach, using the resources of the current market in terms of sound, putting these classic instruments in dialogue with the language of industrial music. A material that, although intimate and humble, is ready to dialogue with any type and density of public. The texts are as varied as the genres. Some mystical, beautiful, funny, irreverent, simple, dark. ‘She looked at me intensely / like a lizard’; 'Red moon this winter / the canoe returns to the center'; 'With a gesture said to the rain / you stay in my heart'; ‘The CDRs have me under surveillance / but my spirit is freed’. From love to the political situation, from natural elements with movements and fractal structures. These songs, sung to the palms, to the birds, to the artists, to the repas, to the masters of classical music, to the geeks, to the dissidents, to the old people, to the kids... they are for you, to find us on a path with the power of love and peace, and change our reality until we are accepted by the earth.

We look for a variety of affordable rewards to people inside and outside of Cuba. We hope you like them all and choose several. We will also really enjoy making them for our collaborators.

The crowdfunding team is made up of five artists in training with a great desire to get our ideas and works out into the world.

In the current Cuban situation, carrying out a project like this is very difficult. Despite not needing much, political problems hamper the normal development of this music. Banal and unreasonable censorship has not allowed these songs, which are more than a year old, to reach the rightful audience and who will love it, even though they have been tested in all the friendly and ostile circles that surround me. The weight of a 6-year sentence on me, due to an absurd exemplary strategy of the Cuban government, makes me rush to record the songs before I have to start serving it with internment in a Cuban jail. These songs are also to contribute to the libertarian movement that has been unleashed in Cuba in the last two years, and of which I have been the spearhead on several occasions. From beauty and love, they are to fill the spirit of the Cuban people with freedom, and make it stronger in the face of oppression and the malfunctioning of the system. 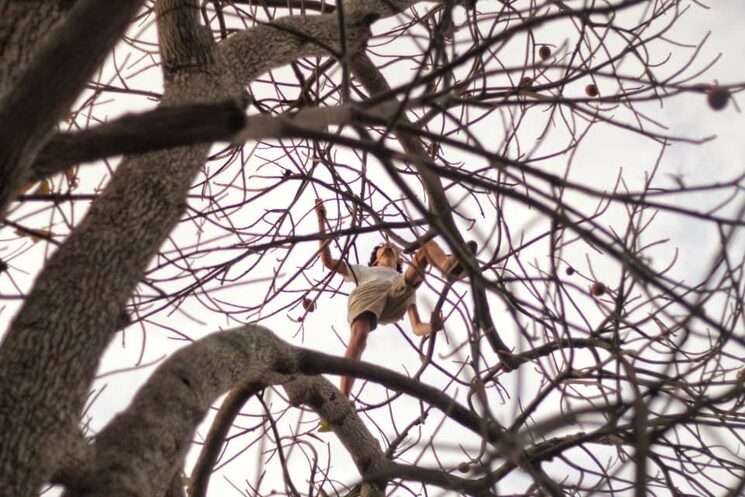 Graduated in Journalism from the University of Havana (2020). She collaborates as a photographer in Tremenda Nota. He was a member of the Organizing Committee of the ICAIC Youth Exhibition and the Havana Film Festival. He has published in Cubadebate, Somos Jóvenes, Juventud Técnica, Anfibia and Distintas Latitudes. Member of the sixth generation of the LATAM Network of young journalists. Fellow of the investigative journalism workshop of Espacio Público in Santiago de Chile. She directed his undergraduate thesis with a documentary about the relocated community in Cabo de San Antonio. She was the national journalism award in 2019 with the report Snet, the Havana network. She was selected in the course of the third edition of the Periodismo Situado workshop as a photojournalist.

llustrator and graphic designer. Student of Scenic Design at the Higher Institute of Arts, in Cuba (ISA). He has participated in the Provincial Virtual Collective Exhibition at the Pedro Esquerré Gallery "We are still in combat", the Virtual Collective Exhibition "Points of View". He is an illustrator and graphic designer for Qva en Directo, Editora Abril and the university magazine Alma Mater. Works of his authorship were exhibited during 2018, 2019 and 2020 at the Cristiano Kairós Art Hall and the "Imagine" Project belonging to the 13th "Ríos Intermitentes" Biennial.
● Abel Lescay

(Bejucal, Havana 1998) composer, pianist, guitarist, and multi-instrumentalist. With an academic background, he has worked in the genres of rock, trova, concert music, jazz, rap, experimental, electroacoustic. Always accompanied by written poetry, he has the book 'Four Encounters with the God of Fright' (unpublished). Composition student at the University of the Arts (ISA). Deserving of a Mention award in the JoJazz 2019 young jazz contest, in the composition category. Winner of an AHS Kingdom of this World scholarship in 2019 together with the Reflejo de la Piedra en el Agua team. Musical director, keyboardist and arranger of the aforementioned organic rock group and of their first and only album 'Al Pie del Árbol', recorded live at the Theater of the National Museum of Fine Arts. He has worked with the prestigious theater group El Ciervo Encantado; with rapper Etian Brebaje Man, pioneer of Cuban rap. Cultivator of haiku, luthier of bamboo flutes and didgeridoos. He has dabbled in rituals, and also in performance. He is part of a generation of artists with a new mystical-artistic thought.

How will we use the money

1,500 for studio rental, hiring of musicians and technical equipment, rental of instruments, rental of recording equipment, mixing and mastering.

• May and June- Crowdfunding
• June and July - Recording and Mastering
• September - Disc Launch
• September and November - Delivery of Rewards.

-Invitation to an expo with still photos and audiovisual material, as a kind of crowdfunding diary.
The invitation will be online if the patron is not in Cuba for the opening date.