Postwar. A daring study of the church under Franco’s dictatorship through a case of homosexuality.

Someone’s life is in your hands. But to save them is to put yourself at risk.

Would you do it?

Even then, would you do it?

Wait… what am I reading?

Welcome, reader, to our Verkami Project Page. It’s a true pleasure for you to join us.

If you’ve read until now, we first want to thank you for spending your time learning about our project. People like you, making our world a better place.

We hope you’re interested in what we’ve prepared for you:

The short film, based on the following concept:

“How do the most important minds behave when faced with the biggest of issues?”

We find it fascinating to watch a question like this unfold at the center of a film. So, that’s where we find ourselves: making a film about powerful men making difficult decisions.

Priests, churches, Francoism, cold rooms, dark halls, a mystery to be solved, a case of homosexuality, several men facing off, and a camera recording everything.

The prospect is most exciting.

Father Miguel, priest of the Church of San José, receives a visit from three other priests, all Franco-sympathizers.

Miguel must make an important decision…

To stand up for the young seminary Alfonso, endangering not only his work but even his life, or sell himself to the schemes of the dictatorship.

To put it bluntly…

So what makes this project different? Why should I invest in this projects and no others?

Don’t worry, we have all the answers.

The film will grapple with these issues in a mere 15 minutes. Such topics under pressure are most exciting.

Not to mention, we’ll shoot it in only two days. 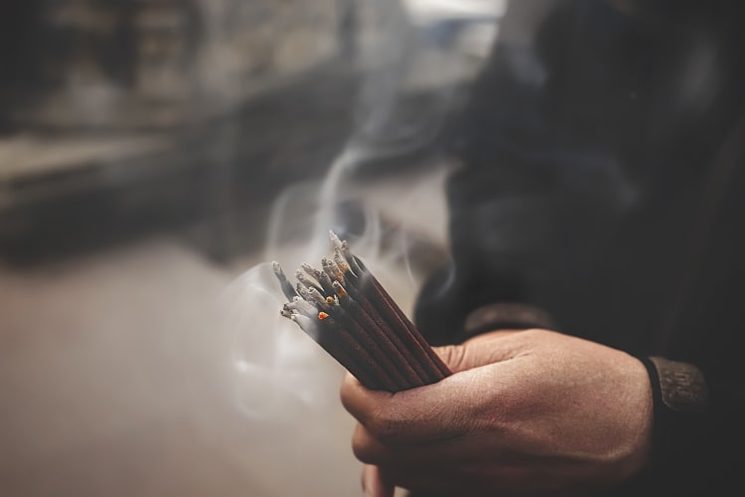 We believe that the most important thing is the story, not the bells and whistles. Therefore, production will be simple.

Two locations, an exterior and an interior.

Together, they create our church.

Because the best will tell it…

Five characters is all we need.

Miguel: Our indisputable protagonist. A serious but nevertheless kind priest trying to make it to his destination.

Alfonso: The young persecuted seminary, whose every hope rides on his mentor.

Agustín: Our antagonist who believes that the end justifies the means and that, above all, justice must be fulfilled

Ángel: Miguel’s friend from childhood, who hopes for everything to be solved with as little suffering as possible.

Federico: An accompanying observer with a dark secret…

We always hear that there are no new stories to tell, but we can assure you this isn’t true.

A case of persecution like this has never been covered in film. Rarely have five men been locked in a room and held accountable for their actions. And, we don’t believe anything like this has been filmed by such a noble, valiant, and formidable 22-year-old director. 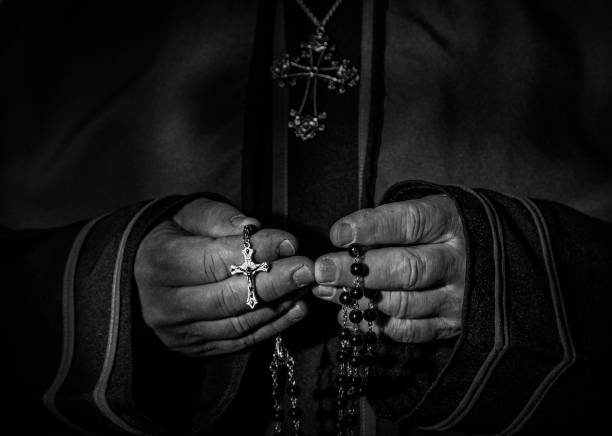 Because you would be part of something exceptional:

A young director’s vision, exploring something so distant from her lived experience. A feminine perspective of a few powerful men making decisions for all.

A project that will be the seed of a **future feature. **

How will we repay you? It’ll be worth it.

Every effort requires a sacrifice, and every sacrifice deserves a reward. We’ll give you the best:

What your donation will go towards…

Assembly, editing, colorgrading, and scoring will take place over the following two weeks. The short will be ready towards the middle of July.

Patron girls will be received on the date of the premiere. In the event that a patron is unable to attend the premiere, the rewards will be mailed within a week.

Graduate in Execution of Audiovisual Events and Shows, Diploma in Direction for Film & Television Diploma in Theater Arts. Inés has been swept into the world of film since the curious age of 15, when she directed her first short.

Last year, she directed, wrote, and starred in her short “While you were away” with Briel González. The film has received critical acclaim and was selected for multiple international festivals. To this day, its circulation continues.

You can find her immersed in various theater projects and new studies in film.

After years as a practicing architect (Universidad de Alicante), he first immersed himself in his passion for film in 2019 by studying screenwriting in Robert McKee’s Seminar in Genre (ECAM). Diploma in Screenwriting and Film & TV (Metrópolis). He is finishing his final year of his higher degree in Film & Television.

A graduate of audiovisual communication, she studied cinematography for a year at Santa Fe University of Art and Design (New Mexico), and has a master’s degree in film direction from the EFTI.

She has directed and edited music videos such as:

Her work has been nominated for a 2022 MIN Award, won Best Short +13 at the Lucas Festival (Germany), and won Best Short at Kortfilmfestivalen (Norway).

Hodei Aaron aile was born in San Sebastián in 1996. He studied Theater Arts in La Escuela de Cristina Rota, where he learned to analyze the text of diverse scripts. Through this, he began his studies in Film & TV Direction in Metrópolis, where he started to develop several different projects. He wrote and produced the short play “Todo Mal” and wrote and directed “Un Buen Día.” He has worked as the Production Designer for the shorts “Una Vida Ordenada” and *“La Jodienda Máxima.” He was the art department assistant on singer Loloces’ music video “Duales” and directed her “live session.” He most recently co-directed and produced the music video *“Si te llaman loco” by singer Juan Miñano.

After finishing film school, his interest in cinematography has grown and grown. Whenever he has the chance, he works on film projects and as a photographer.

Also a director and writer, in November of 2021 he directed and wrote his first short. Now, he is collaborating on many projects as DP and/or camera operator, whether they be short films or music videos, with the intention of continuing to learn about management, cinematography, editing, and color grading. At the same time, he continues to write and prepare his own projects, all in order to experience creativity from as many angles as possible.

Alejandro has studied Film & TV Direction as well as design.

He has worked as an art assistant on various films and commercials, as well as various projects as director, DP, camera operator, and art director. Additionally, he was Head of Production on a TV pilot.

Now, he is in pre-production as a DP for a documentary series and training as a steadicam operator.

She has studied Film & TV Direction as well as Fashion Design.

She is currently in pre-production for a documentary series she is writing and directing.

A woman directing four men who, in turn, want to direct the world.

This is an image that repeats in my mind constantly.

I’ve always been intrigued by the fact that the great events of history are the fruit of insecure men trying to make themselves appear brave in front of colleagues. People who make decisions vital to humanity from the comfort of an armchair.

How the plot thickens when a brilliant mind has the idea to put a camera in one of these situations!

It’s overwhelmingly marvelous to feel the palpable tension of a moment where the world hangs by a single sentence.

These stories are as fascinating as they are distant… No matter how real, you never quite believe them, right?

The real world doesn’t take place in the Oval Office, and only very few see themselves reflected in the President of the United States or his advisors.

The real world, the one we all live in, has much more to do with the baker and his daily bread. With Ms. Antonia, who’s just come home to see her old gray cat has escaped again. With the extraordinarily ordinary people we encounter every day.

I’m passionate about getting into these people’s lives and wading through the thoughts of ordinary people, especially those who have been forced to make decisions they didn’t want.

And those who have been placed in continually oppressive and distressing narratives.

I’m interested to know if a village priest would give his life for a boy he cares for. And I am interested in knowing how a cowardly man would act in the face of imminent danger.

And the most exciting of all.

To know and see how the ordinary world works, whether that be a hundred years ago or five days ago.

Stories without an eagerness to teach, instead seeking simply to narrate.

We want to tell stories.