Through the visit of her musician grandsons, a grandma suffering from Alzheimer can reconnect with memories that seemed long forgotten

Contribute to the project
View project in Català, Deutsch, Castellano and Français 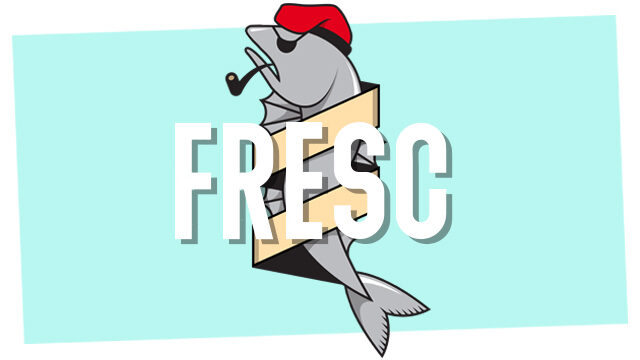 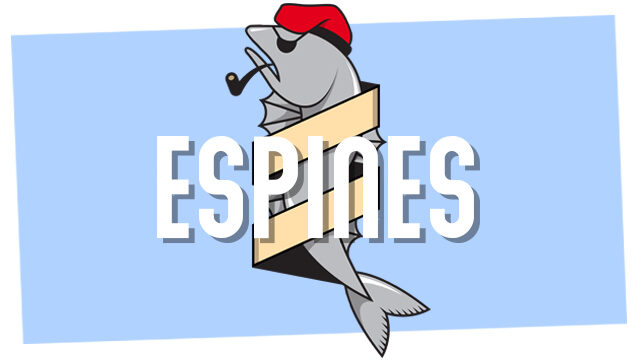 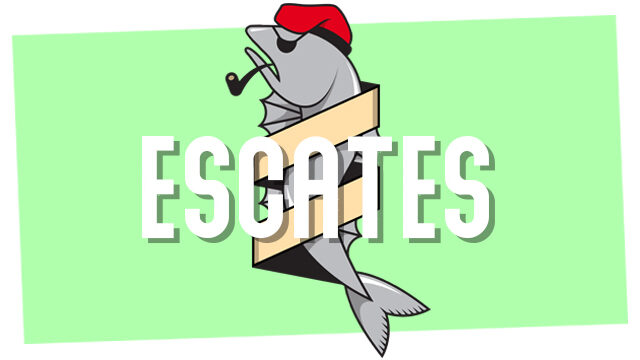 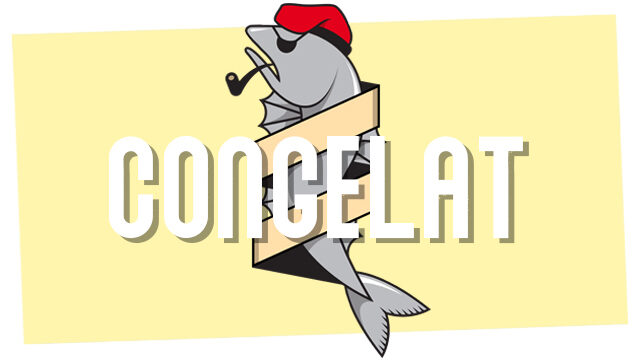 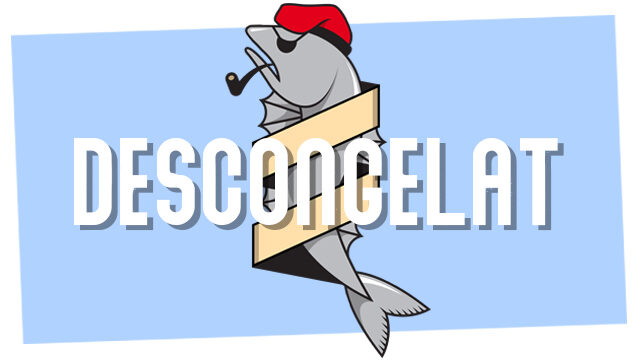 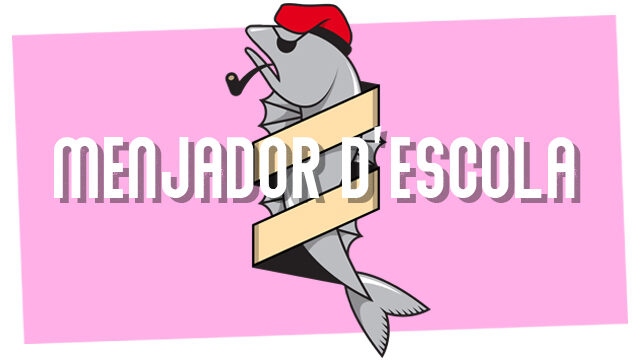 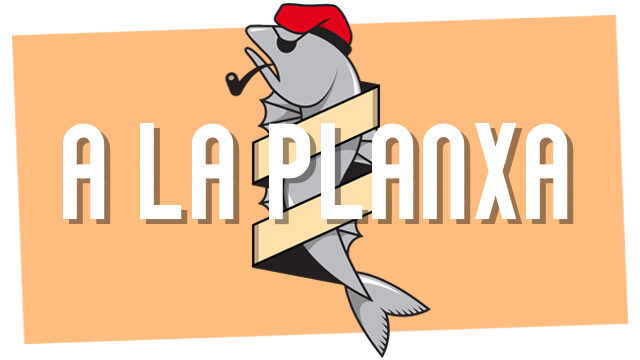 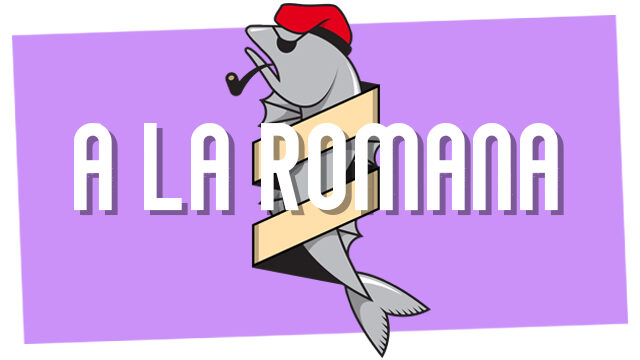 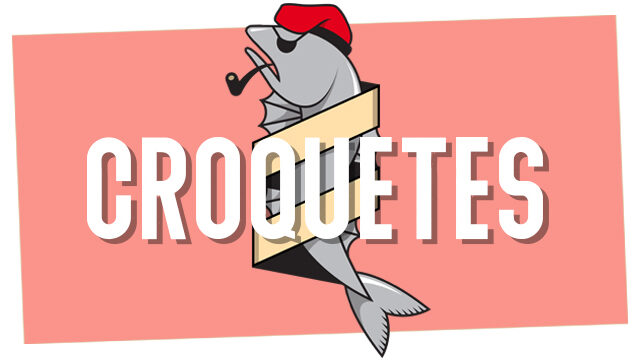 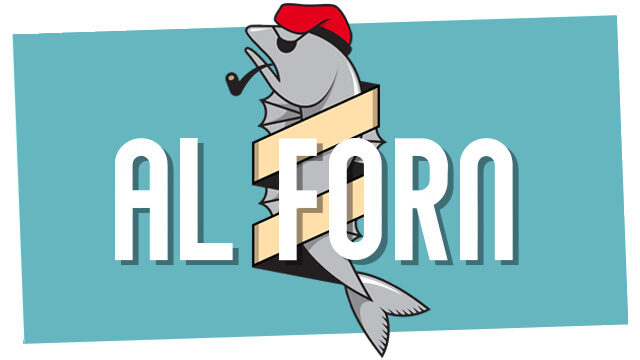 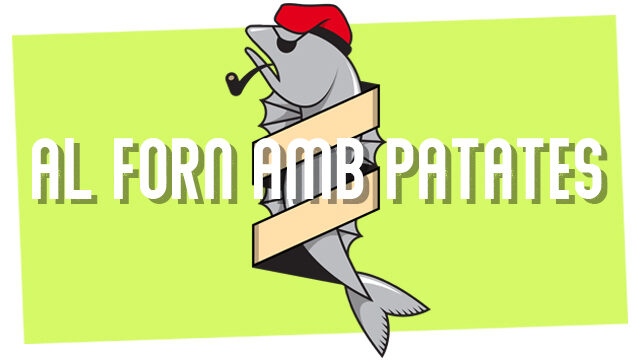 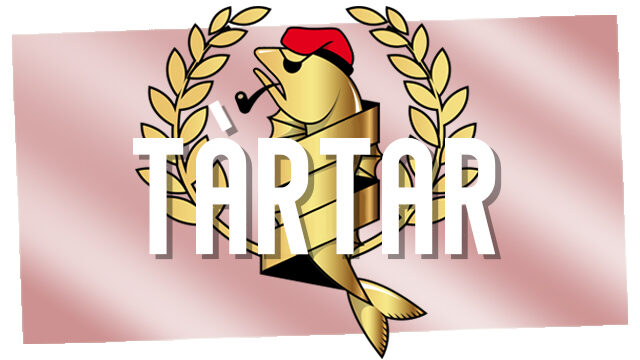 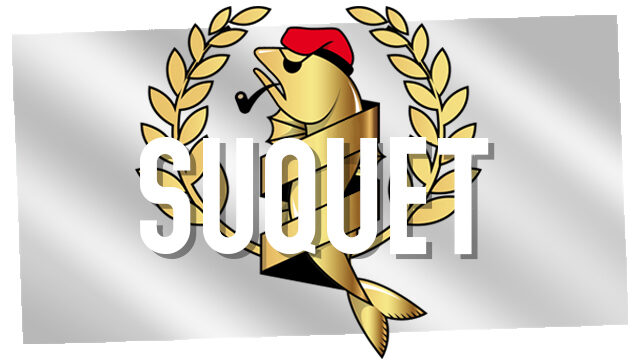 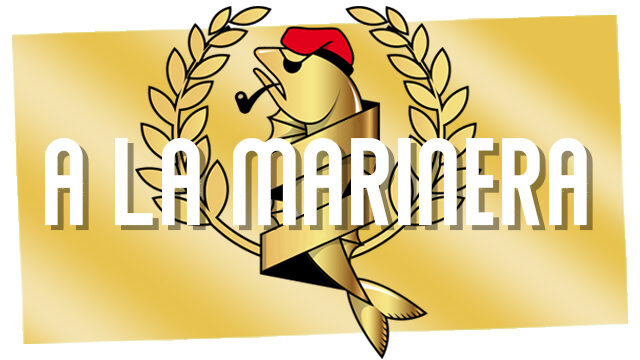 We are deeply thankful to the 150 plus people who already made their donation. Having reached our first goal, we are now initiating a second one that will enable us to:

Thank you all, we are closer to make something great!

Mai oblidis que t'estimo (Never forget I love you) is a story on how music enables Alzheimer patients to retrieve memories that seemed long forgotten. Due to the visit of her grandsons, an old woman ends up re-living one of the most important moments in her life: memories of a difficult childhood amidst the spanish civil war and memories of a father who once loved her more than anything.

Unfortunately, we have experienced Alzheimer closely and with this short film we want to put the focus in this cruel desease that affects 46 milion people worldwide, including our grandmother.

Our Perks range from 9 to 2000 euros. From the "Per Nadal jo menjo lluç" (for Christmas I eat lluç) shirt or a pack of locally brewed beer to unique experiences like a trydive at Costa Brava, a dinner for two on the doorstep of Montseny or an entry ticket to the premiere of this short-film in Cardedeu’s cinema.

Havana Lluç are Nil and Liam, two very creative cousins that have been making Christmas videos for the last 10 years. What started as a humble family tradition evolved into an acclaimed event that has caught the attention of TV3*, Catalunya Ràdio, el 9 Nou or former catalan president Carles Puigdemont*.

‘Mai Oblidis Que T’estimo’ will be our 11th project but this year we want to go beyond the video domain and make a short-film. In order to accomplish this we have teamed up with an amazing team:

Gemma studied direction at ESCAC and she has directed two short films and one documentary. Her work has been selected in more than 20 countries and she won several awards. Other than directing she also writes scripts, teaches cinema and has published a foto book. Recently she was part of the direction team from ‘Alcarràs’ by Carla Simón (Golden bear winner at the Berlinale 22).

Nil is the brain behing the visual construction of this project. He lives in Sydned since 4 years and works as a professional videographer in fields as diverse as hospitality, sport, fashion, events…

Nil combines the knowledge from his Bachelor in Journalism and two postgraduate diplomas in Audiovisual Editing (2015) and Interactive Media (2021) to find the best way to tell a story.

Liam is our composer. He moved to Germany 3 years ago and from there he works making soundtracks professionally. He graduated in Creative Music Production at Manchester Met University (2014) and specialised later with a Masters in Music for the Moving Image (Leeds Becket University, 2019).

Liam has scored projects of all kinds, all over the world and he has won a ‘Best Original Music' award (FESCIMED, 2021) and a ‘Best Soundtrack’ award at (CCIFF, 2021).

Imma Colomer Marcet is a catalan actress who has also directed films, tv shows and theatre plays. She is also cofounder of Teatre Lliure and the company Els Comediants. Imma is one of the most well known faced of the catalan art scene and has won the Creu de Sant Jordi (2020) and the Ciutat de Barcelona award (2017).

What is the money for?

The funds raised through this campaign will be used to finance the material and the professional crew who will be helping us bringing this project to life. Moreover, a 5% will be donated to Fundació Pasqual Maragall - a catalan-based Alzheimer research institution. 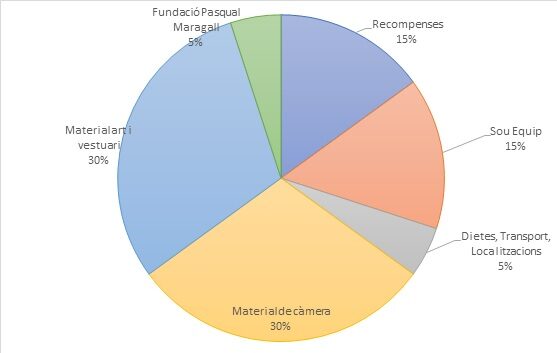 As of now, this project it is in the pre-production phase. The shooting will take place on the 26th, 27th and 28th of July and the following 4 months will be used to work on the post-production. The Premiere of the short film will take place on December, following our yearly tradition. In 2023 the short film will start to be distributed across diferent film festivals.

The perks will be delivered between December and January.

Thank you very much for your contributions and for beliving in this project :)

After two long and intense days, a lot of sweat and very little sleep, the filming of Mai oblidis que t'estimo (Never forget I love you) has been successfully completed! (Below you will find some pictures of the shooting).

Now it is time to rest for a few days before we embark on the next phase: post-production!

Even though the… read more

Yesterday our crowdfunding campaign came to an end with a whooping 150% of funds raised.

That is a lot more than we were hoping to get and we could not be any thankful to the 185 people who made 197 contributions in total. 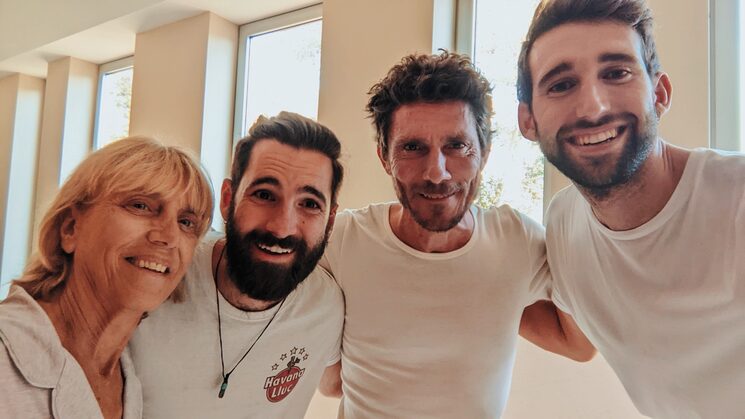