Join MUTANT SQUAD in the recording process of their first full length. Choose the contribution you like the most and you'll receive exclusive rewards. With any reward, besides CDs, merch and other products, you'll be the first ones to listen this new work before its official release.

Exclusive download of the CD several days before the official release

MUTANT SQUAD is a thrash metal band from Galicia (Spain). We've been hitting the stages since 2007 and we've recorded two EPs, in 2009 and 2012. Our latest work, Social Misfits, had a great feedback, which motivated us to keep working and offer you this year our first long lenght.

Times change and we know that to be able to go on we need straight support from our followers. We've invested all we could in this new recording, but we need a little help to be able to finish the project. You can do it, without intermediates: only the band and his fans.

To this day the recording process has already started and we have finished drum tracks. Guitar tracks will be recorded between the next march 7 to 11 in Valencia with Davish G Álvarez (Angelus Apatrida) and afterwards bass and voice tracks will be recorded in A Casa do Rock, in Santiago de Compostela, the last week of the same month.

If you support this project, once we finish the recording process, we will send the tracks to Daniel Cardoso (Switchtense, Angelus Apatrida, Anneke Van Giersbergen), who will take care of recording and mastering. Once we finish, it'll take us a couple of months to organize the release and a whole presentation tour. 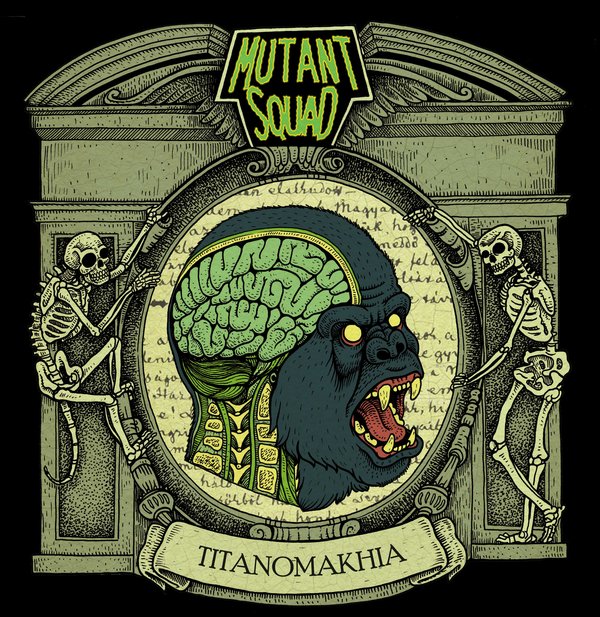 Exclusive download of the CD several days before the official release