BLACK KISS SUPERSTAR is a rock band from Igualada (Barcelona). After the well received first album, 'Time for Rock'n Roll' we are entering the studio to record what will be our second album. 10 genuine rock songs, direct and without ornaments that evoke the essence of the great myths.

Contribute to the project
View project in Català, Castellano, Deutsch and Français

After many concerts in Catalonia and a short tour in London (**ROCKING LONDON TOUR 2011**) we decided to record the songs we've been composing for our second CD.

ABOUT THE NEW ALBUM

The second album establishes the path to maturity. It’s time now to confirm the expectations created by the first piece of work and show that it wasn’t just a flash in the pan. That's why Black Kiss Superstar opt for an album with various sources of inspiration and a rawer sound, which is focused on meeting the expectations of all rock lovers.

The new album will include 10 songs, each one of them remaining faithful to BKS’ trademarks. Let them lead you to the different eras of rock.

The costs of a new music video, cover design, layout and production of the new CD are also included in this budget. 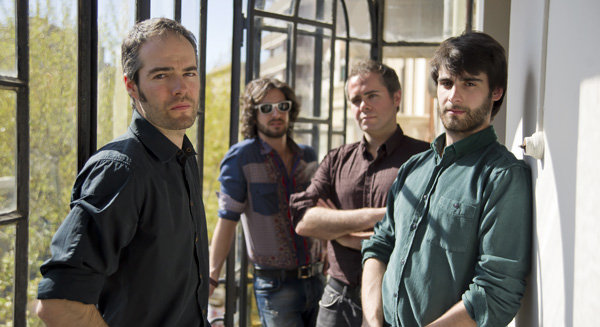 **Most of the money comes from our own pockets, but that is not enough. We chose the crowdfunding to complete the budget, because we’d rather be in debt to our public than to a bank. We’ll pay you back with music! **

At the moment, the Black Kiss Superstar demo has already been recorded and we will start recording the songs for our second album. Afterwards, the project will be continued by David Batalla, who will mix and master the songs while we prepare all the rewards (commissioned guitar picks, shirts and posters, etc.)

We anticipate that the concert will be presented in the province of Barcelona after summer 2013. Date and venue are to be confirmed. You can not miss it!

Providing everything goes as planned, the CD will be released in November 2013. We will contact all our sponsors to update them with our news. If you are one of them, you will soon be rewarded! 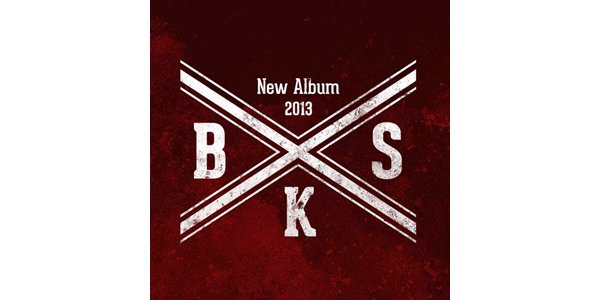