RECode Films is a production company formed by Oriol Amargant, Aina Balsells, Marc Falgàs, Martí Palazón, Mireia Teixidor, Sara Vicente and Anna Villar. We are coursing our last grade in ERAM and we are involved in a short as part of a University subject.

David discovers some very important documents from the pharmaceutics labs he works for. He finds himself in the middle of a moral dilemma, in where he will have to choose between accuse the company by publishing the papers or returning them to the business in order to save his own family. His decision will directly affect on his life and the ones who are around him.

WHAT IS OUR OBJECTIVE?

The Project consists in a complete production of the “A GOOD MAN” short. One of the principal objectives is treating all the aspects involved in the project with the most care we are capable of. The group experience’s in other audiovisual projects is enough, although we are still studying at university. We have worked and collaborated with professional and semi professional external projects, apart from our university experience. With the previous work and our desires to build a good project, we will be able to achieve a high quality appearance and, therefore, the thoroughness will be very similar to the one required in professional spheres. 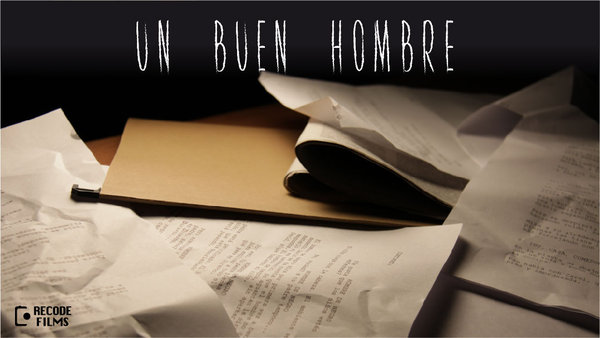 The atrezzo, costumes or areas's preparation are also more expenses that we will surely have during the short's record. Moreover, the filming involves extra outlays in food and other diets.

Apart from the basic necessities during the filming, we will need fundings for other stuff, especially in post production, distribution and diffusion of the short. 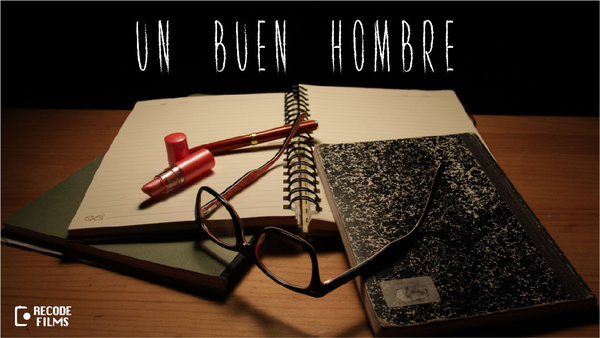 WHEN AND HOW WILL WE DO IT

The first February's week is our deadline to finish and present the Project. According to that, we have planned the filming dates (December 10 to 14) in order to have enough time before doing a very accurate post production. However, the premier is not possible until the end of the course (june-july), when the preview is going to take place.

*Doing this Project the most similar to a professional Project.

*This Project is being done and will be done from Girona: production, shooting and postproduction.

*Castings to professional actors have been done either in Girona and Barcelona.

*We are going to use quality material in the filming.

*The preview will take place in Girona. A meeting with all the contributors to enjoy the short.

*ERAM presents is the presentation of all projects done during the year (Girona).

*We have our University support.

RECode Films is formed by these ERAM students:

In order to follow the project's news you can find us in: