Since 2009, we´ve been auto-financing our work under our own label. At this point, we need the help and support of our fans to reach the next step, our new LP "Undertow".

We are a punk rock band from Madrid. We have one EP "First" (2010) and one LP "Citizens" (2012) released by our own independent label Redneck Cheese Recods. We've played many shows around Spain and we've also played with international bands like The Flatliners, Authority Zero, A Wilhelm Scream etc.

In February of 2013 we'll be at the studio recording and mixing "Undertow" with Juan Blas (Minor Empires, The Big Bench, Nothink) at Westline Studios.

YOUR INVESTMENT WILL BE USED TO 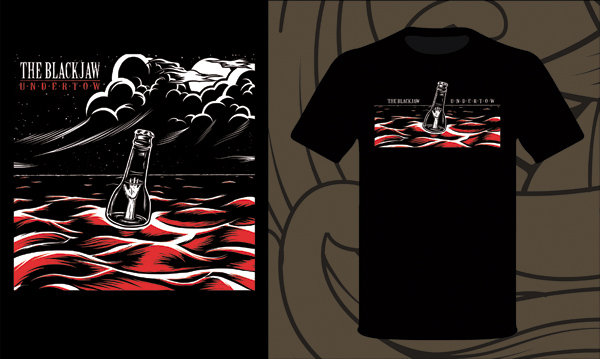 We'll be at the studio recording and mixing "Undertow" from February 3th to February 21st of 2014. Then, 2 weeks for the mastering and a month for the printing of the CDs and the merch.

The delivery of the orders will be at the end of April - first days of May.

Depending on suppliers delivery periods, so please, be patience.