Not only inform, transform. We are a self-managed newspaper, without advertising or other economic help, that remains on the basis of economic support that gets every day in the street and in the movements.Help us to improve & expand this project made it from below for those who want to fight back!

En lucha newspaper is a project of revolutionary press which started in 1988 with the intention of becoming a loudspeaker for the workers´and social struggles that take place both in the Spanish state and internationally. During these years we have tried to build a revolutionary press which provides informations but can also contribute with ideas, strategies and generating a debate on how to push the struggles forward while at the same time learning from these struggles. We believe that the revolutionary press has to take part in the ongoing struggle, but it must also learn from them.

En Lucha is a self-managed newspaper. With no subsidies or advertisement, the production and distribution of our project is possible thanks to the militant, voluntary and non-remunerated effort of a group of people who are willing to inform and transform the world and through the subscription of many engaged people who show their solidarity, like you.

We have been working on this project for 15 years now, transforming ourselves, learning from our mistakes and improving. And now the moment has come for us to achieve a new challenge.

The press in general has gone through very important changes in the last years. The most important of them may be the relation between the paper and the digital support, including all the social networks. The revolutionary press is not an exception on this.

For this reason, and also in an attempt to respond better to the current social and political situation, we have decided to change the En Lucha newspaper to incorporate a new full color design, clearer and more functional, with a new structure of subjects and sections that tries to open to the broad spectrum of different ongoing movements.

Therefore, we will also develop a new website, more functional and more integrated in the social networks that the previous one. The aim of it is to make the most of the articles published in the newspaper, as well as spreading the discussion and the revolutionary ideas through the internet and on the streets.

In order to achieve the renewal of this project and keep on producing it, ensuring the suggested improvements and expanding the distribution network, we need an estimated amount of 6000 €. We will distribute it as follows:

Guaranteed printing of the newspaper: the costs of printing a 12 page full color newspaper are considerable, especially for modest print runs like ours. In order to ensure the publication of 11 editions a year in two versions (Spanish and Catalan) we do need 3300 €.

Funding the new website: it includes the creation and design of the new portal enlucha.org / enlluita.org, including associated expenses such as accommodation, etc. For this purpose we require 800€.

Expansion and improvement of the spreading and distribution network of the newspaper: we want to increase the presence of the En Lucha newspaper in its two language versions all across the Iberian Peninsula. Therefore, we propose to invest 1200 € on improving the distribution network (individual and collective shipping, subscriptions, local distribution in libraries, neighbourhood social centers, alternative spaces…) and the means to promote and publicize the paper.

Upgrading the infrastructure: editing a newspaper in the 21st century involves having the required technology such as a digital camera for recording interviews or news and computers for editing and designing the paper and the website. We would need a sum of 900 € to update and improve our resources.

At the production level , the new design for the newspaper has been accomplished recently and the new website will be ready next week, but we are keen on going on making improvements to both of them while at the same time we try to reach more and more people.

You will receive the present in return for your contribution at a maximum of 45 days after the end of this crowdfunding campaign (shipping costs to the Peninsula and Balearic islands included).

I HAVE CONTRIBUTED. WHAT ELSE?

If you have contributed to our campaign (thanks for helping us!) or even if the crisis did not allow you to do so, you can go on supporting the En Lucha newspaper in any of the following ways:

THANK YOU VERY MUCH! 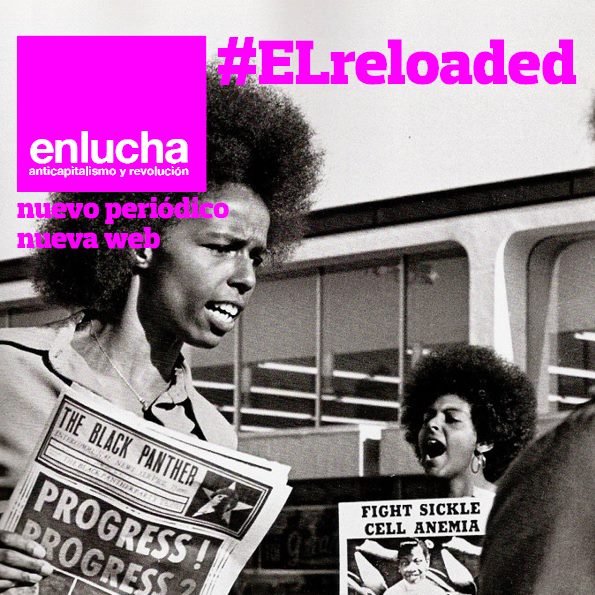 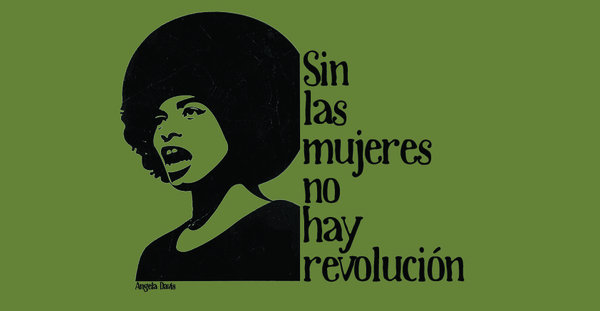 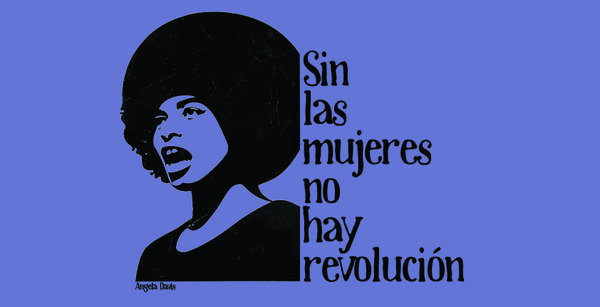 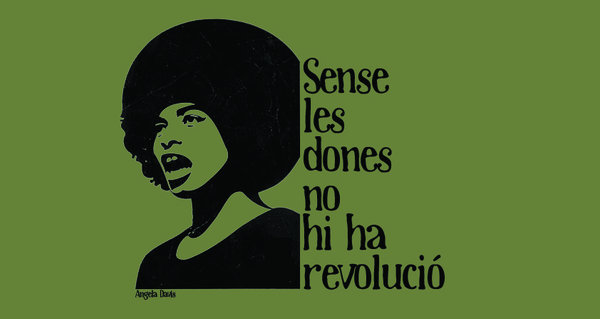 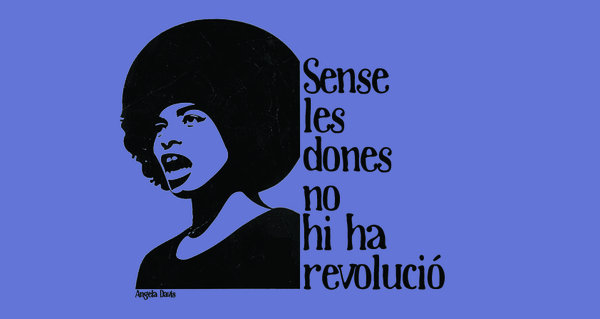 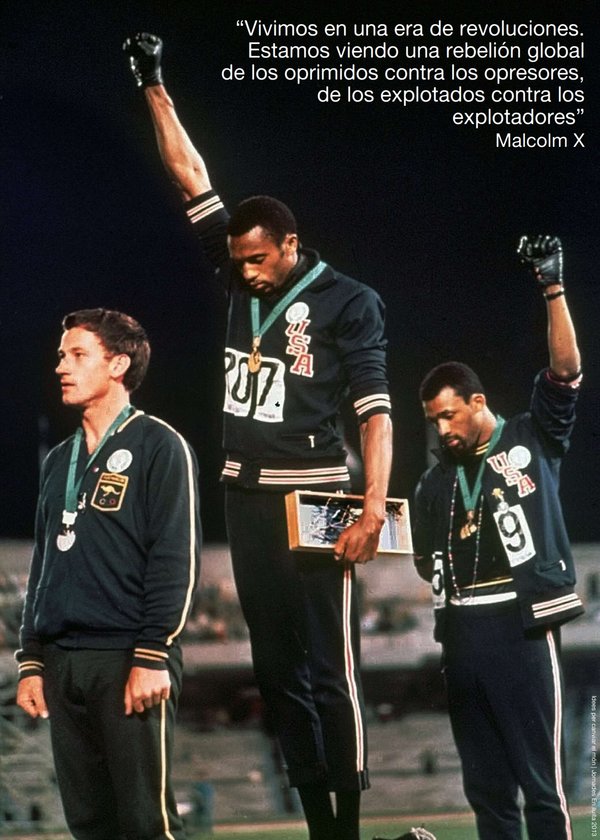 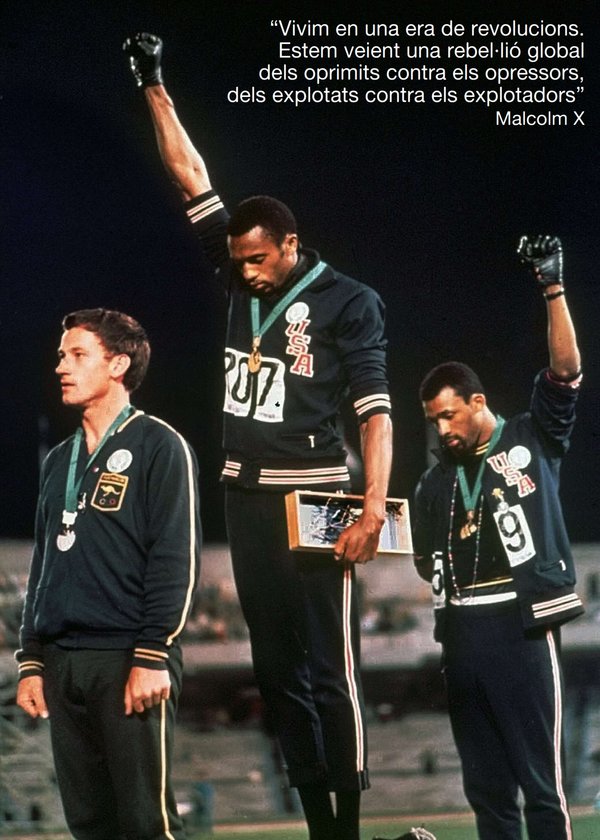