Dave Dagomsa presents "All Nylon" LP. A first complete album with 9 new tracks and presented in digital format and CD. Now I need your help to get this project and in return I want to reward you.

Contribute to the project
111%
Project crowdfunded on March 15, 2014 🎉
View project in Castellano

(**This is only available in Spanish Territory)

Wanna be my manager?

This is Dave Dagomsa and I present my new LP All Nylon.

Nine tracks recorded in our studio Arcane Planet in Salamanca, and mastered in the international Mastering Mansion Studios, Madrid.

We formed a trio where energy and a live vision of music are the main targets; topped by a raw production and original themes, the album walks guided by a server on guitars and vocals, my brother Darío Dagomsa (Bye Bye Lullaby o What the Funk) on the drums, and my other brother from another mum, also a great artist, Luke Burnsright (Bad Replica of Jesus, Dub Dat Cheeses, KOA o Mosskalin) on the bass straight from london. We also have the indispensable collaboration of Víctor BlackSmith for the second time, on the solo guitars. 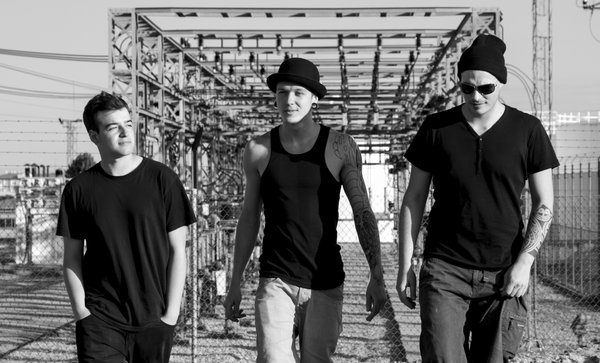 As an emerging musician, is not the first time that self-financing is the only way to carry out projects, and that is why I now ask for your support: those you want to give me a cable and be part of the birth of my first LP.

WHERE WILL I DESTINE THE MONEY?

The proceeds will be mainly for the realization of the CD copies of the album and to create a video clip for the presentation and also covering other expenses (web, * merchandising * records...)

I am sure that with your support I will get the necessary funding to carry out this project.

WHEN WILL YOU RECEIVE YOUR REWARDS?

The rewards to your contributions will be paid within approximately 1 to 2 weeks (except the "advance digital download" which will be effective from the time of the contribution).

Also, if I get our goal, I want to reward each of you for supporting and spreading the campaign:

1.- Each patron* will receive with his contribution (whether whichever) a number to participate in the DRAW of an ACOUSTIC GUITAR.

2.- To make the campaign more effective I invite you to ask for my friendship in Facebook and spread the campaign out among your FACEBOOK contacts. The patrons who have more contacts in common participating in this Verkami project, will receive a SURPRISE PRIZE.

3.- And to go all out, there will be a SECOND SURPRISE PRIZE for a random patron among those who have invested ​​10 or more euros (from those who have purchased a copy of the album on CD).

The draws will be made public through a video that I will share in my Verkami blog as well as in the social media networks that allow it. It will be a classic drawing: the numbers of each participant in a container ... and an innocent hand will decide the fate of the awards. 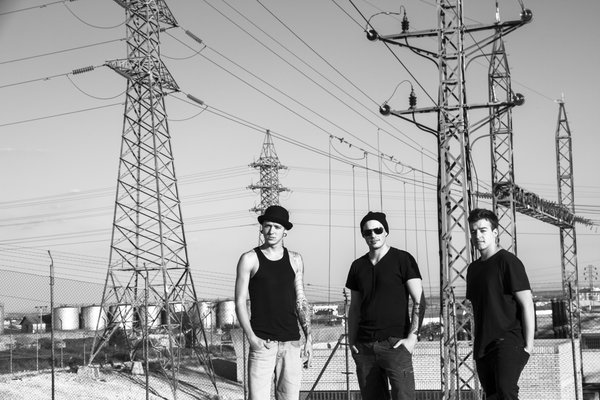 HOW TO FIND ME?

*Patrons must be identified with a name or pseudonym to take account for the draw so they can be contacted.

(**This is only available in Spanish Territory)

Wanna be my manager?