Stray Dogs in Sarajevo Exhibition: with your support we are going to show the work done during our stay in Sarajevo about the situation and the problems of stray animals in the city. Our goal is to exhibit in the “Cáceres de Foto” Festival. Become our patron, collaborate and spread the word!

Recognition as Patron of this project
+ Conmemorative Photography of the Exhibition (21,2cm x 15cm - 9"x6") with a personal inscription.
+ Our deepest gratitude
+ You'll accumulate good karma

Our goal is to make an exhibition as part of the II Photo Festival Cáceres "Caceres Photo" with the images that we took during a stay in Sarajevo documenting the situation of stray animals in the city:

More than 3.000 stray dogs are moving in small packs in the urban area of Sarajevo, capital of Bosnia and Herzegovina. Some 12.000 exist accross the Canton. Most citizens are friendly with them and try to feed them although they can not adopt them. In a city still recovering from a conflict that left it in ruins and with thousands displaced throughout the country, we cannot ask for more of the people who fight to move on with their own lives.

In winter, with heavy snow and temperatures down to -20 º C, cold and hunger makes them aggressive, creating conflict between dogs and humans, social conflict among the citizens, and the dogs attack humans in packs. There are groups of people that organize brutal hunts and also torture animals, as if the carrying out of organised terror could install fear into the psyche of dogs, comparable to the goals of terrorism in society. Needless to say, this is a futile exercise.

Although an animal protection law was passed in 2009, without animal shelters and no official castration plans, the work of associations and volunteers is not enough to tackle the problem . We left Sarajevo not without a certain restlessness and after several days in Belgrade decided to return to Sarajevo and photograph the situation.

This is a non-profit project without comercial interest. It will be entirely for the benefit of animal protection groups and associations.

You can see some of the pictures here

WHAT HAPPENS TO YOUR PLEDGE

All pledges go to printing the pictures and framing, the creation of informative text panels and catalog, and to the production and dispatch of your rewards. The money that we ask for is the minimum needed to carry out a quality exhibition, but with a little more we would be able to print some of the images at a greater size and even add some extra ones. We could also produce a small quantity of catalogs to send to the animal protection groups and associations. Although the initial goal is 1100€, the optimum goal is 1500€ as this would open up more windows of opportunity. This being the case, if you see that our initial goal has been reached, please don´t hesitate to donate in any case ^_^

April - Design and layout of informative text panels and catalog.

May - Printing and Framing of the pictures. Production of other items.

Jun (by the end of the month) - Delivery of rewards.

REWARDS
- The rewards For International Patrons include international shipping.
- You can know more about this here.

We are going to do it! Become our patron, collaborate and spread the word!

Thanks to Mirko for opening the doors for us in Bosnia, to Amela Turalic for her cooperation and advice on how to behave around the animals, and to the members of the community of Hamdije Kreševljakovića for their kindness and trust.

More info
Here we provide you with some links explaining the situation more broadly, including associations and animal protection charities, as well as information on the problems caused by stray dogs. 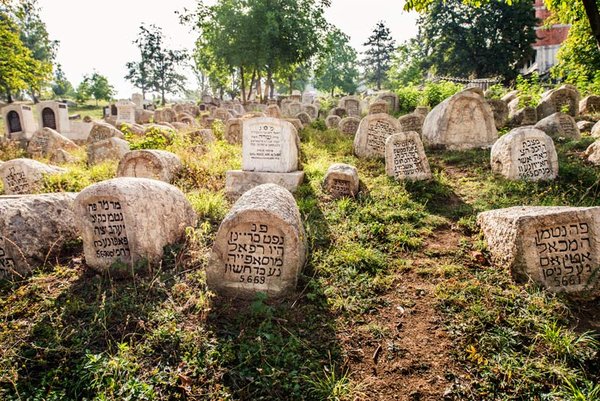 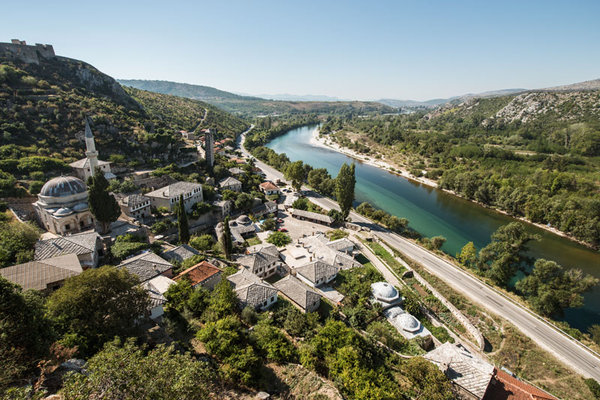 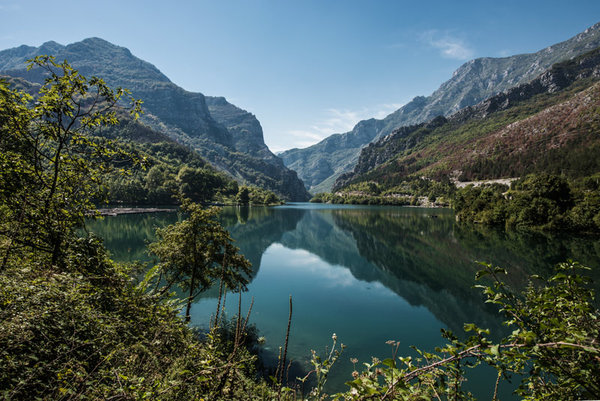 Recognition as Patron of this project
+ Conmemorative Photography of the Exhibition (21,2cm x 15cm - 9"x6") with a personal inscription.
+ Our deepest gratitude
+ You'll accumulate good karma