Litzy Stormfire, an Iberian lynx, walks the world in search of revenge. During their journey they will face the strongest opponents with special skills to fight. In this first volume will face his first opponent, Bravo Rodriguez, a wild bull.

The comic in digital format

The comic in physical format.

I will you do a draw. Fanart or original. 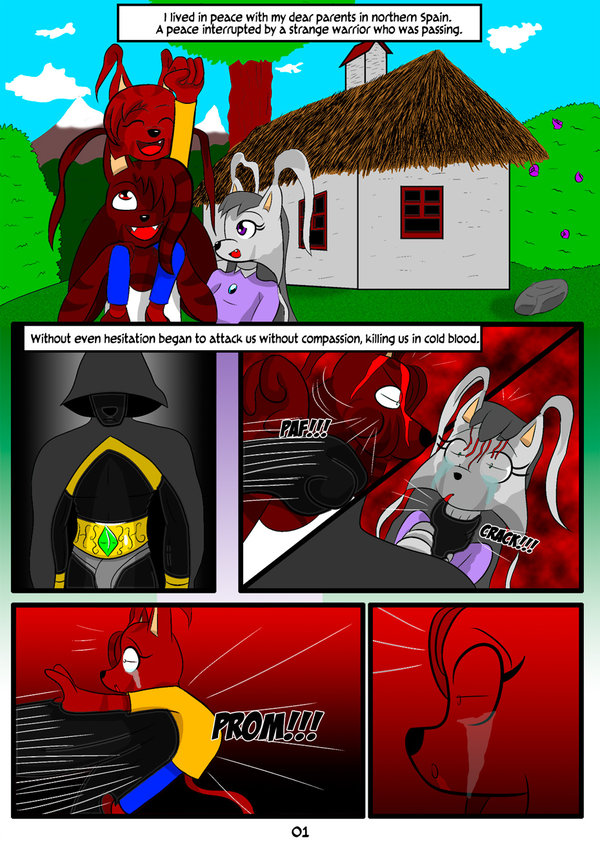 NOTE: This is a sample page. The final version will be in the book.

Litzy Stormfire, an Iberian lynx, walks the world in search of revenge.

During their journey they will face the strongest opponents with special skills to fight.

In this first volume will face his first opponent, Bravo Rodriguez, a wild bull. 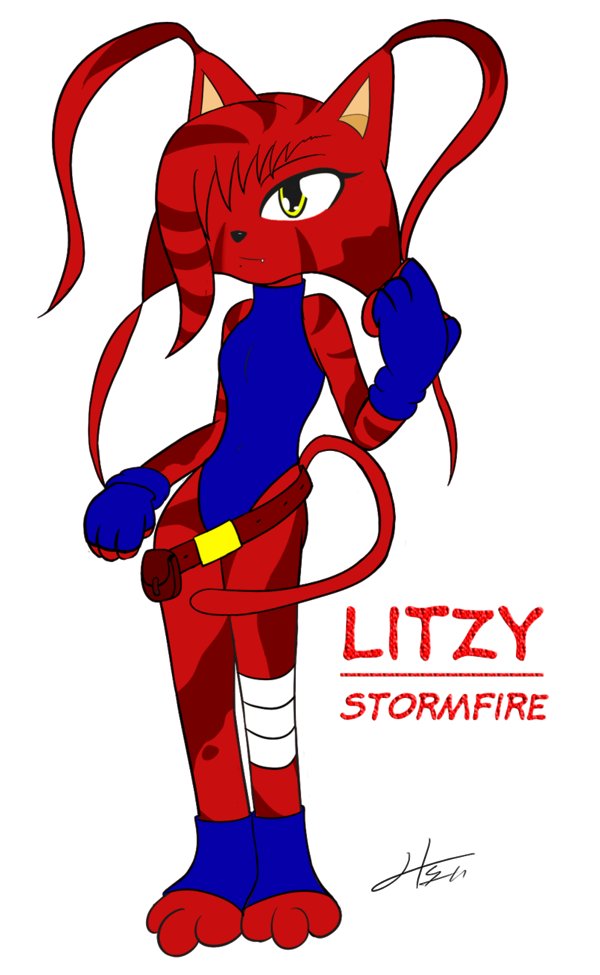 I've been drawing for 10 years, after selling my drawings and fanzines in conventions of Madrid and would like to sell my first original work in Expomanga. And for that I need your help to fund the project and make it known. 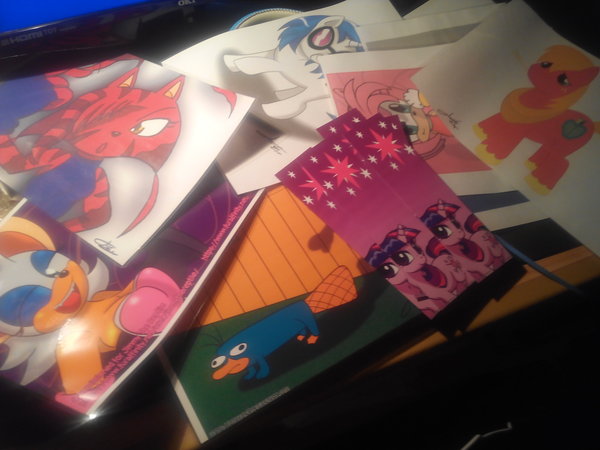 It shall serve the public with over 13 years (I'll try to be more than 7 years). It will be a comic humanoid animals (called furry or anthro, like Thundercats or Samurai Cats, for example) fighting, adventure, comedy, mystery and drama. 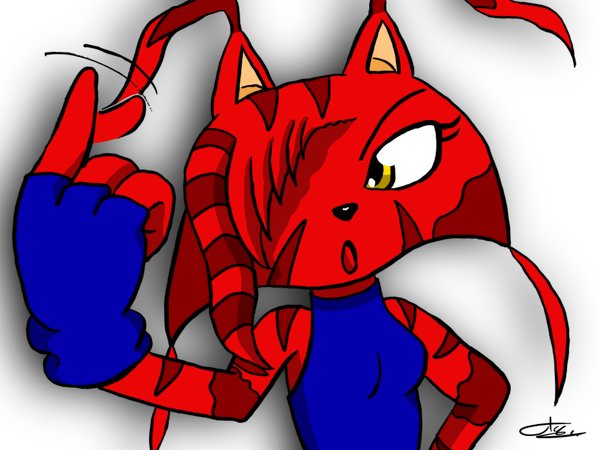 DOES YOUR DESTINATION CONTRIBUTIONS?

They are able to edit the comic, apart from management fees and rewards.

If I get over 900 € you would use to make a booklet for children where they can color, learn English, read and play while learning with their favorite video game series and movies. 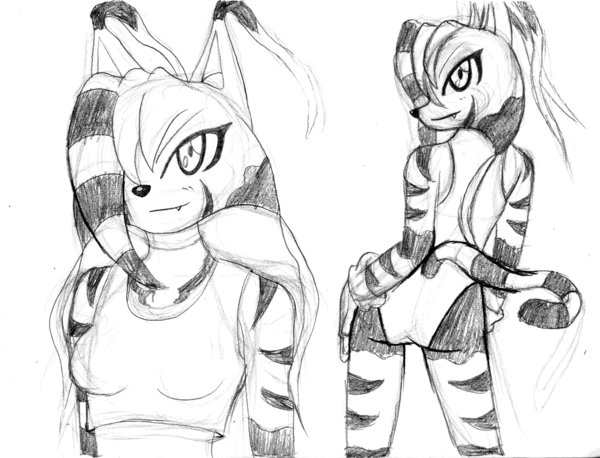 I hope to have the comic before Expomanga from 16 to 18 May.

In late April he should have done.

Then, the rewards to patrons after the Expomanga would (if anyone prefers picked by the event). 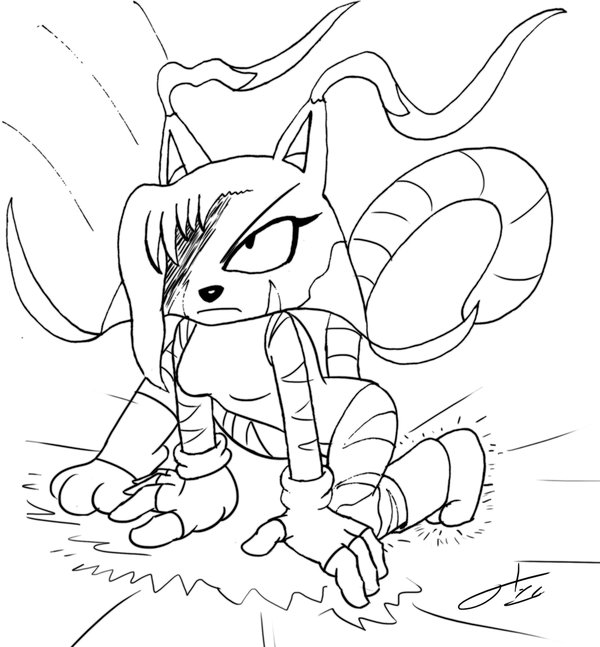 For more details look the page.

The comic in digital format

The comic in physical format.

I will you do a draw. Fanart or original.