Maria is a girl with a few extra kilos that decides to become a Pussy Riot to change her surroundings. That’s the story of RIOT, a short film that won’t leave anybody indifferent.

Contribute to the project
111%
Project crowdfunded on May 25, 2014 🎉
View project in Castellano

PREMIERE of RIOT
+ Appearance in the CREDITS

Day in the SHOOTING
+ Double ticket to the PREMIERE of RIOT
+ Appearance in the CREDITS
+ DVD limited edition with extra content
+ RIOT POSTER
+ 3 RIOT T-SHIRTS
+ SCRIPT bound with STORYBOARD
+ RIOT BADGES (4)
+ RIOT BAG
+ APPEARANCE as EXECUTIVE PRODUCER or LOGO of the company.

The team of RIOT is very grateful for reach the budget to realize our project. ¿Why we want more?

For now, we have a net budget of 600 € (cause there is an application of the 21% of tax to the 800€), so we want to increase the budget to cover these substraction.

RIOT is a short film (comedy-drama) that revolves around Maria, a girl with a pot belly that tries to adapt herself to her immediate surroundings, where she doesn't fit in; in addition, she has to confront the strong psychological atmosphere that she experiences at home.

Nevertheless, far from depression, and influenced by some discoveries, she will decide to transform herself into an authentic Pussy Riot. In this way, she will start her protest. 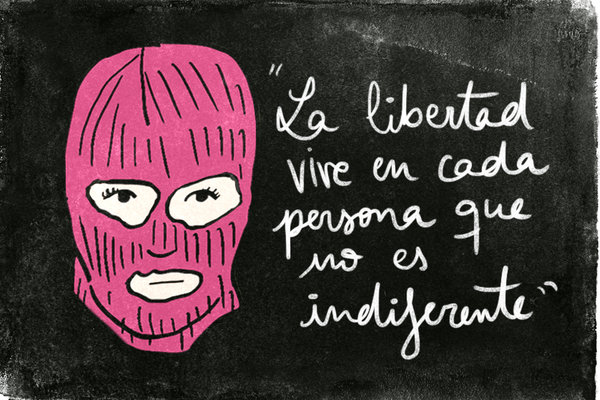 With this short film, we pretend to contribute a different look in subjects as standards of beauty, stereotypes and domestic maltreatment

WHERE WE SPEND YOUR CONTRIBUTIONS 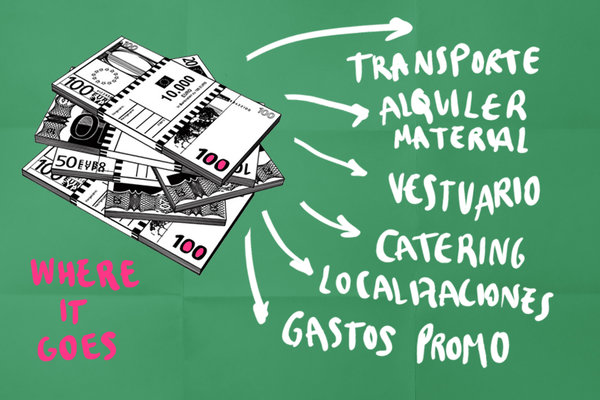 Your contributions will go to all the production expenses such as the rental of the equipments and locations, props material, technical equipment, art direction, diets and distribution of the short film in festivals. 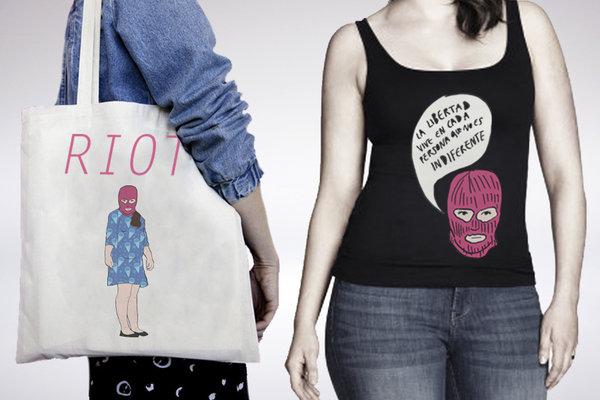 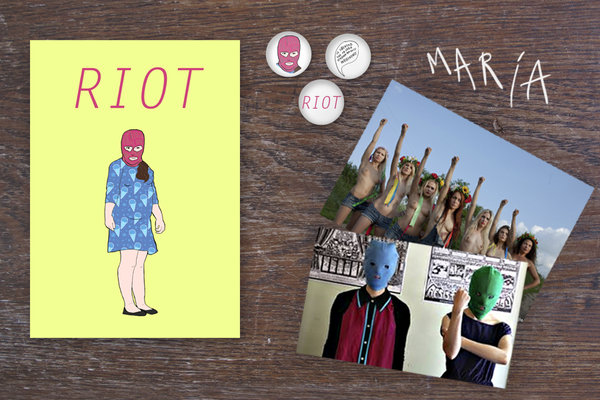 The project will take place between April and May 2014. In early June will be the premiere of RIOT, along with the delivery of rewards. 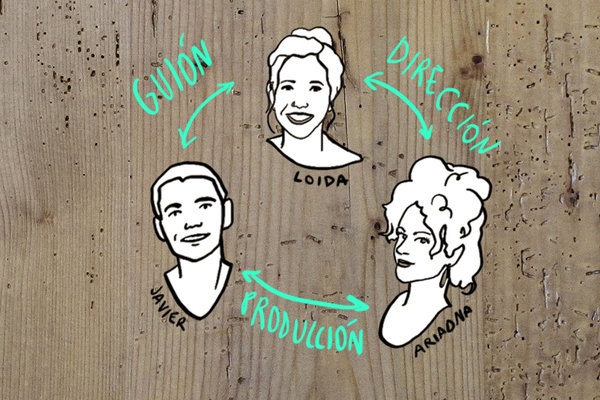 Here we present the team!

The three team members have done several projects on our own, but now we want to join our forces and creativity around a topic of interest for us, and create a more ambitious project.

We count on the help of everyone who wants to be a part of RIOT!

PREMIERE of RIOT
+ Appearance in the CREDITS

Day in the SHOOTING
+ Double ticket to the PREMIERE of RIOT
+ Appearance in the CREDITS
+ DVD limited edition with extra content
+ RIOT POSTER
+ 3 RIOT T-SHIRTS
+ SCRIPT bound with STORYBOARD
+ RIOT BADGES (4)
+ RIOT BAG
+ APPEARANCE as EXECUTIVE PRODUCER or LOGO of the company.