“El Conjurado", Tangos Inéditos is an album containing unreleased tango pieces written by ourselves, featuring a musical genre we have artistically embraced for 12 years.

Contribute to the project
View project in Italiano and Castellano

We’ll thank you in our Facebook page
+ We’ll send you all the tracks of our new album by email in digital format.

We’ll thank you in the CD booklet and in our Facebook page
+ We’ll send you the CD by post.

Place and date of lecture, masterclass and concert to be agreed upon with patron.

HOW WAS THE IDEA BORN?

The idea of recording unpublished pieces sung by Rubén was born during the making of Tra(d)icional, a CD we recorded with Juanjo Mosalini in 2011. Released by Frèmeaux et Associès in 2012, the album included instrumental pieces –almost all of them original– featuring ample room for improvisation. In the process, new melodies emerged, which were mostly in line with forms of the so-called tango-canción (“sung tango”). Writing those first texts of our own was the kick-start for this new project, which is the natural progression of the previous one.

Given the vast splendid legacy left behind by great tango authors, composing new pieces is always a bold challenge. Making these pieces recognizable within a framework imposed by stylistic techniques of the genre while preventing them from sounding like mere copies of previous materials is a hard task we have taken over with conviction and free of prejudices. 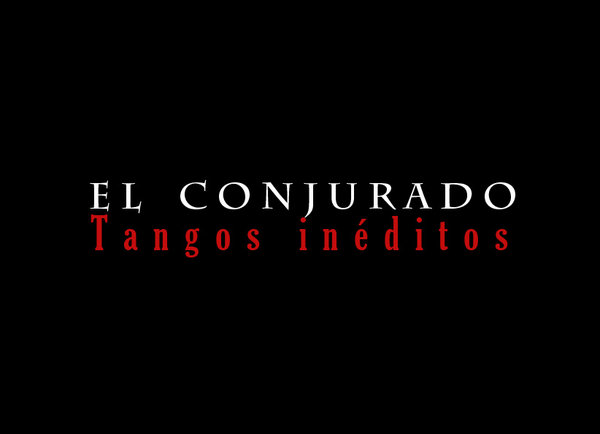 The CD embraces pieces with the old flavor of romanza tangos along with others incorporating more current structures and sonorities, slow milongas with heterodox candombes or waltzes seasoned with vernacular flavor. The writing of the lyrics has gone a similar way: building upon all the elements provided by the traditional poetics of tango as a guide, it deals with subject matters that are usually uncommon in the genre. Iconic figures of Argentine history and deeply moving facts from our recent past are eagerly mingled with juvenile memories and apocryphal love letters.

This album is the product of two years of patient, tireless work, several comings and goings, a continuous exchange of ideas, and rehearsals in which the quest of the irrevocable melody, the exact word or the adequate phrasing often made us lose track of time.

We are confident we are going on the right track and we believe we are making an original, respectful contribution to the genre we love. We have now decided to take over the control of all the steps in the project completion, from its design to the recording and distribution of copies. We are really excited that contributors to this project can be a part of this adventure through this great initiative called Verkami. That is why we truly appreciate your support. Together we can make this dream come true.

Today, the materials are completely written and are now in the arrangement and orchestration phase. Soon we will be ready to enter the recording studio. 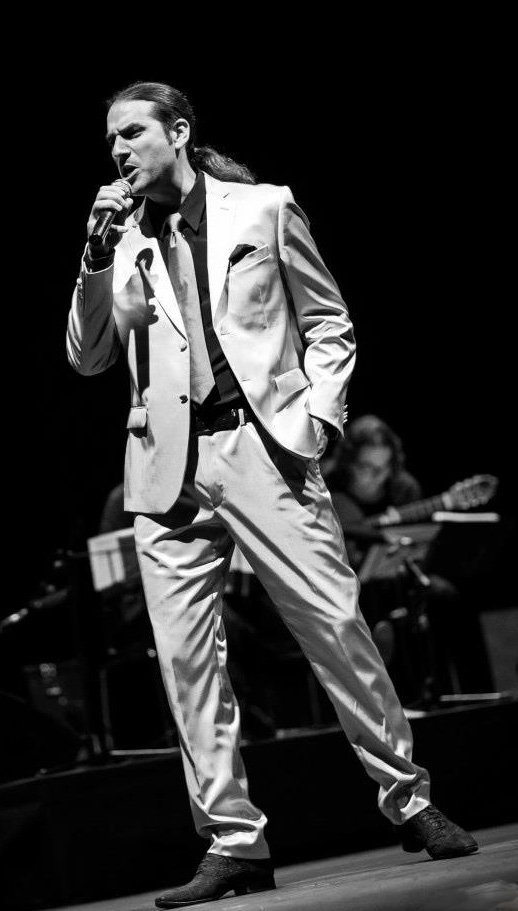 Since 2009 he collaborates with the Luis Bacalov award in the “Mi Buenos Aires Querido” show. 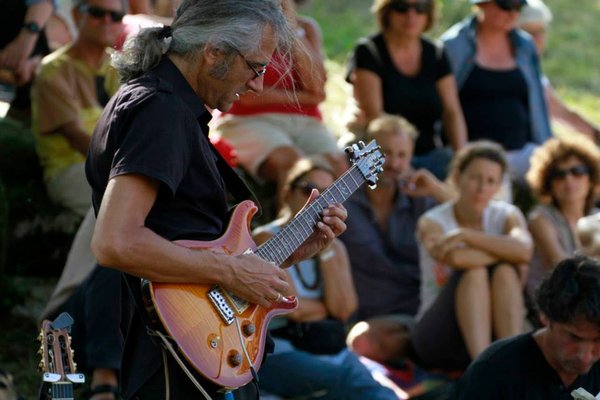 Adrian Fioramonti , argentinian guitarist based in Italy since 1990 , he's been involved with numerous Tango, Latin American and Jazz bands.

Since 1996 he's been a member of Progetto Piazzolla (currently Q5T) playing theatres and festivals around Italy and Europe.

Since 2003 Adrian and Ruben have shared the stage in different typical line ups from duo to quintet , playing a vast repertoire that comprises traditional Tangos of Gardel and the composers of the Golden age of tango, and the New Tango of Astor Piazzolla. 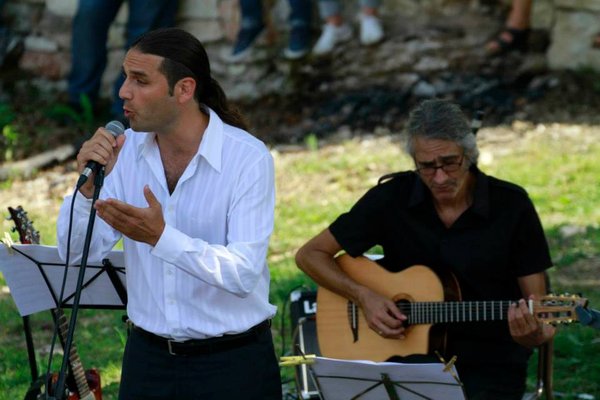 They will be part of a musical collective with some of the musicians they were lucky to work during the years like ,**Darío Polonara** on bandoneón, Guglielmo Caioli on double bass, Fabrizio Pieroni on piano and Vincenzo Albini on violin. 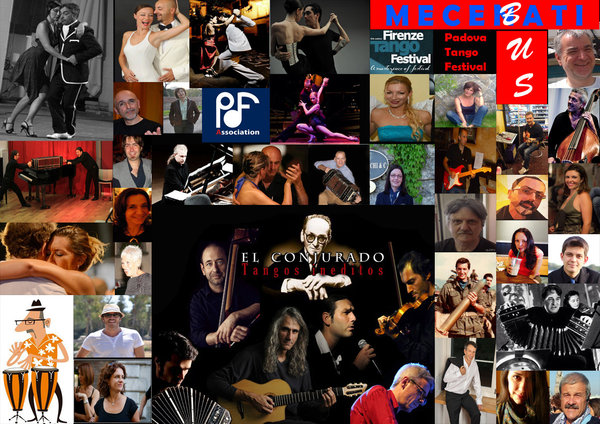 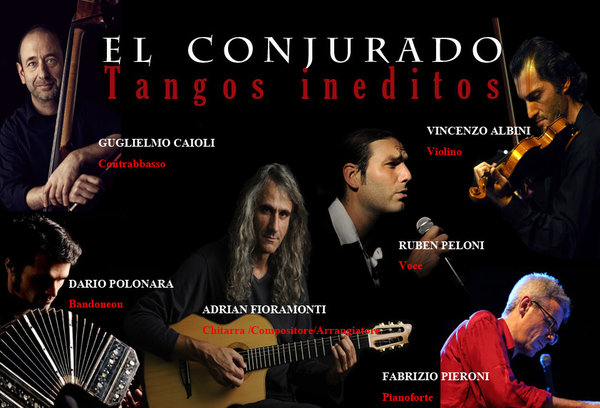 We’ll thank you in our Facebook page
+ We’ll send you all the tracks of our new album by email in digital format.

We’ll thank you in the CD booklet and in our Facebook page
+ We’ll send you the CD by post.

Place and date of lecture, masterclass and concert to be agreed upon with patron.