The story of a legendary motorcycle nowadays forgotten. Only a few ones remember this dream which rode along the Spanish roads fifty years ago. Just in the memories of these few ones survives the remembrance of a glorious time, when being a moto racer was such a brave and risky fate

Acknowledgment and mention in the end credits

Acknowledgment and mention in the final credits + movie online viewing

DVD + mention in the end credits

Do you know the LUBE motorcycles? Have you heard about those motorcycles which were built in the Basque Country in the fifties and achieved a great fame? This is a breathtaking forgotten story which is awaiting for being told, and we want to do it. 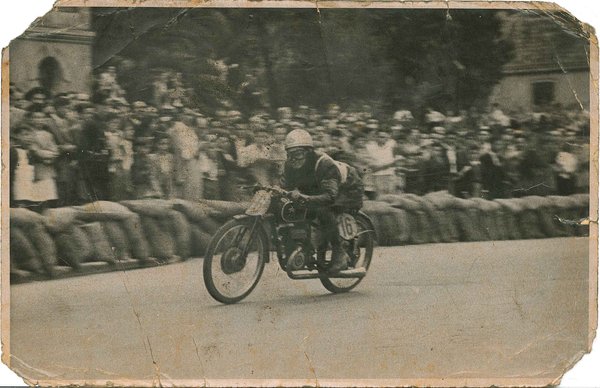 ‘LUBE’ is a documentary which tries to take a glance at a past time so as to recover the story of the first Spanish series-produced motorcycle. This is an unbelievable dream which became true in the early forties, when Luis Bejarano decided to take on something crazy in those post-war times. Having achieved all kinds of triumphs both in races and in business, the dream came to an end in the late sixties. The motorcycle brand disappeared and was forgotten.

Pablo Alzola, great grandson of Luis Bejarano, is directing this project. Thanks to his close contact with people that took part in this fate called LUBE, we have gathered many old pictures –more than three hundred- and found footage films. We have also managed to interview people who starred this glorious forgotten story. Through this project, we want to recover a legendary episode of the Spanish motorcycling world, when being a moto racer was a risky fate. 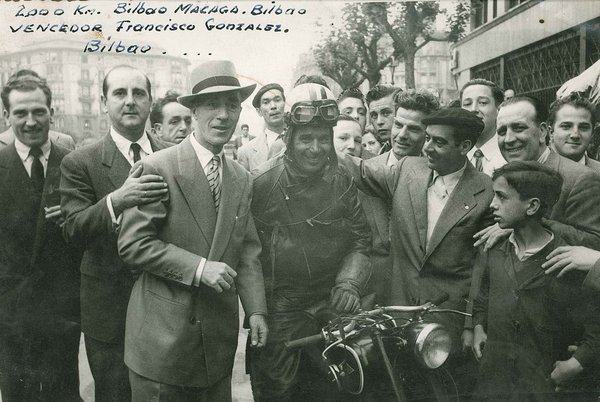 The obtained through this crowdfunding will be invested in the production and post-production processes of the project. Right now, the project is being in its production phase, after so many weeks in which we have made a deep research in order to gather information and old archival material. Up to this date, we have funded the documentary with our own savings, but we do need more money to carry on.

The Money raised will be used to buy the emission rights of archival material, such as the one from the No-Do –the old Spanish newsreel-, to pay the different journeys made to different Spanish cities and to achieve a high quality post-production.

On the other hand, we want many people to get to know this story and how LUBE was a memorable episode of the Spanish history. To this purpose, we will invest great part of the raised money in the distribution of the documentary.

We expect the project to be finished by mid-June but, by the end of May we will already have a first version. The time remaining, from May to June will be invested in the polishing of the film.

The rewards will be sent by the beginning of July.

Acknowledgment and mention in the end credits

Acknowledgment and mention in the final credits + movie online viewing

DVD + mention in the end credits