ARE YOU FOR ELEVEN?

ELEVEN is a non-profit feature documentary. This is a documentary where 11 kids from 11 countries, 11 years old get prepared to fly over to London where they will play a football match they will never forget.

The documentary will lead us through the day to day life of all these 11 kids and will show us the differences between culture and societies through their eyes of each country. All the children will show us their school, families and friends making clear what are their atmospheres. In addition, we will learn what are the diverse reasons of playing football throughout the globe.

ELEVENCAMPAIGN is the non-profit organization bases in the United Kingdom who promotes this project. Through this association, the 11 countries form 11 teams with a main core of a Co-director and an Associate Producer, who coordinate locally the shoot and the election of the kid from each country.

ELEVENCAMPAIGN is also in charge of managing the journey of the 11 kids to London and coordinating the match they will play there.

And last but not least, the most important thing is that ELEVENCAMPAIGN is also in charge of distributing the benefits that will come out of the film between different NGO’s that have been selected around the globe.

ELEVEN SPAIN – WHO ARE WE?

ELEVEN SPAIN if formed by Miguel Gago (Co-director) and Mireia Graell (Associate Producer). They both met in London through a friend in common while they lived there, and when they came back to Spain they both set base in Barcelona, where they carry out a great friendship on top of the professional relationship.

Miguel was born in Pontevedra, Galicia. BA in Audiovisual Communication by the Universitat Autònoma de Barcelona, he got interested in cinema very soon and directed his first shot “Laca”. In 2010 he studied and MA Scripwriting while involved in several projects between London and Barcelona, including the feature film “Rocco has a name” by Angelo Orlando. In 2012, after directing “La Flor Amarilla”, he started studying in the Film School Bade À Part in Barcelona, where he’s finishing his studies in film directing while developing projects as a director and 1st AD. 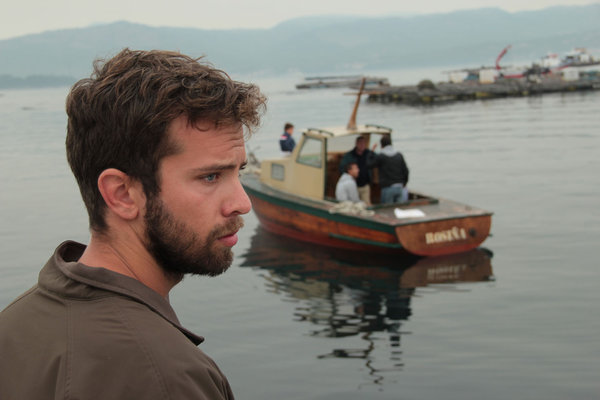 Mireia was born in Barcelona, Spain, where she completed her BA degree in Advertisement and PR. Once finished, she decided to attend The London Film School in January 2011. Since then, she has been involved in many LFS projects and a few externals, including her work as a cinematographer in the feature documentary “Greece, I’m facing taxing times!” by Serafeim Ntousias. She recently graduated with her short film “Juegos de Corbata” which she wrote, directed and produced. Her last project “Las pequeñas cosas” by Carla Simón was a coproduction between the LFS and INICIA FILMS which received a grant from the Catalan Government (ICEC) and she was the Producer. 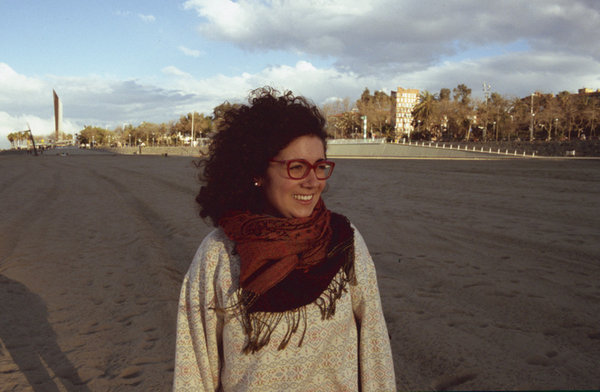 ELEVEN SPAIN – WHAT ARE WE DOING?

ELEVEN SPAIN has been working with ELEVENCAMPAIGN since the end of 2013, promoting the project through social media and the media in general. Nowadays, we are looking for the ELEVEN kid in Spain.

ELEVEN SPAIN also proposed an NGO as one of the beneficiaries of the project which was approved in London due to the amount of work and the variety of activities they carry out throughout the city. The NGO elected was FUNDACIÓN PARE MANEL. 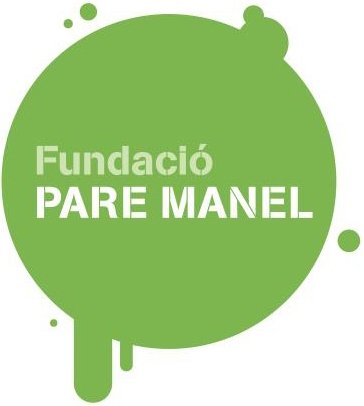 The foundation has been working in Barcelona for many years, being one of the most active ones which counts with the support of great Spanish and Catalan artists.

Language: English as the main and the ones from the other countries

WANT TO BE PART OF ELEVEN? – MAKE YOUR CONTRIBUTION!

WHAT ARE WE GOING TO DO WITH YOUR CONTRIBUTIONS?

What we received will be put in the Spanish shoot in Barcelona for three days: camara, light and sound rental; van rental, gas and car parks; food for crew members during the shoot; hard drives and couriers to London.

On top of the money spent for rewards, bank commissions, Paypal and the crowdfunding platform commission.

And if we get more money than what we pledge?

We the specific amount we ask for, we will have a very tight shoot, however, if we go over it and raise 2.800€, our shoot will be much more comfortable and we will be able to get even more amazing material.

And if EVEN MORE MONEY comes in?

Then we will help the main budget that comes from London, where they contemplate the journey of the 11 kids with a tutor to London for 4 days, where the match will be played and several activities will be organized for them.

We would help our kid get to London!

ELEVEN is alive in the network and the media since the end of 2013, and everyday its growing more and more.

For us, its really important to get to as many people as possible from all over the world, therefore with just a LIKE on Facebook and sharing our links you also help us!

Here are some links with more information about the project:

THANK YOU FOR YOUR TIME!