Where the wind comes from: school of life

The documentary “De donde viene el viento” (Where the wind comes from) is the story of an illusion that little by little becomes a passion, like Alberto’s, who being only 10, has been waking up every Saturday at 8am to travel 200km to sail, sometimes with snow, sometimes with rain, cold or heat.

Alberto, Cris, Bea, Héctor, Eli,…, as well as other 23.000 children during these last 18 years, share the illusion and the emotion of the freedom of facing the sea with only their physical effort and their self-control, overcoming and sacrifice abilities.

They are not alone in this: they are accompanied by Rubén, Fidel and Pablo, their coaches, who help them to become part of a team and to trust each other. They teach them to know themselves and know their limits and how far they are able to get. 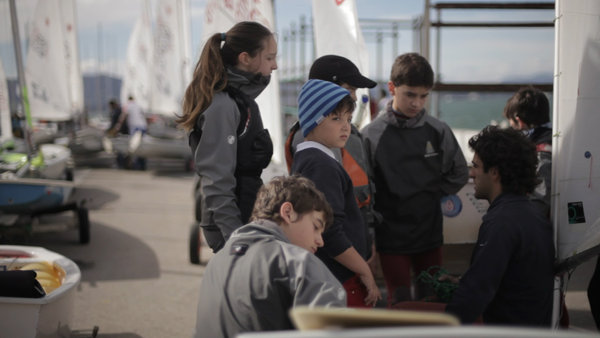 They share the good and bad moments and they teach them how to manage both victory and defeat. They learn that results come with a continuous effort and sacrifice and that defeat is something that is possible to overcome (and must be overcome). In short, they teach them self-respect, respect for the others and respect for the rules through sport.

The documentary “De donde viene el viento” gives importance to the values of the social relations: friendship, teamwork, empathy and perseverance. You will check how a sailing school has become a school of life.

Asociación Derrota la Exclusión Social(Association for the Defeat of Social Exclusion): we are a non-profit organization whose aim is struggling for the social integration of children and teenagers through sport and culture.

This is our first crowd funding project, but we have experience in managing the small contributions of our affiliates and supporters to our organization. We wouldn’t exist without them. Thanks to them we can carry out our sensitivity and consciousness-raising campaigns to promote social inclusion.

Our first social inclusion project through sport was developed in 2013 in the public sailing school of the Specialized Center of High Performance “Príncipe Felipe” of Santander, along with its director Alejandro Abascal and the support of the Royal Spanish Federation of Sailing and the city council of Santander. It was names “Aliados del Viento” (Allies of the wind). 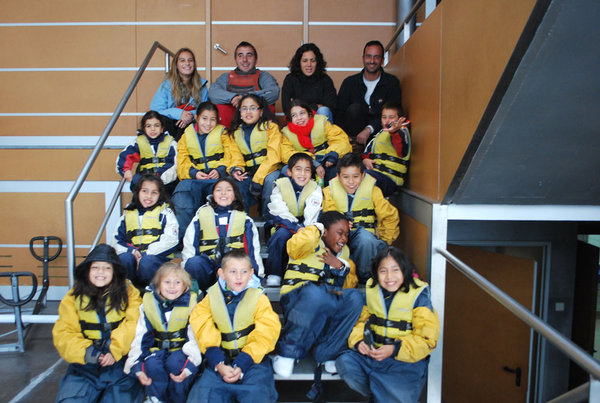 Our partners, Burbuja Films, is a film producer company with wide experience and one of its affiliates, director Álvaro de la Hoz, will be responsible for the technical direction.

Álvaro has a degree in History of the University of Cantabria and studied film editing in the School of Cinema and Audiovisual Arts of Madrid (ECAM). He got an award for the direction of the film “La Playa de losGalgos” (The beach of the greyhounds)(MarioCamus,2002) and was the editor for the Academy of the Cinema of the audiovisual material shown in the Goya Award Ceremony. As a director of short films he has received several awards and has a long career as director of documentaries, reportages, spots, commercials and music videos, as well as musician and songwriter. He is currently recording his first long film, “Hazlo por mí” (Do it for me).

We have been to record the documentary without support but now our project is through the post-production phase and special technical work is required but we cannot afford it and it’s essential for completing the project.

And that is where your donations will help: the postproduction of the documentary, which includes the first editing, the definitive script and final editing.

This Verkami campaign has an all or nothing policy. If we do not get the 100% of our challenge before the deadline, we will not receive any money. We would be very happy if you could help us so all the material we have recorded with so much effort will become an excellent film!

In case that thanks to all your donations we reach our aim, our next step would be subtitling the documentary in English and spread it taking advantage of the Sailing World Cup which will be held in late September in Santander. 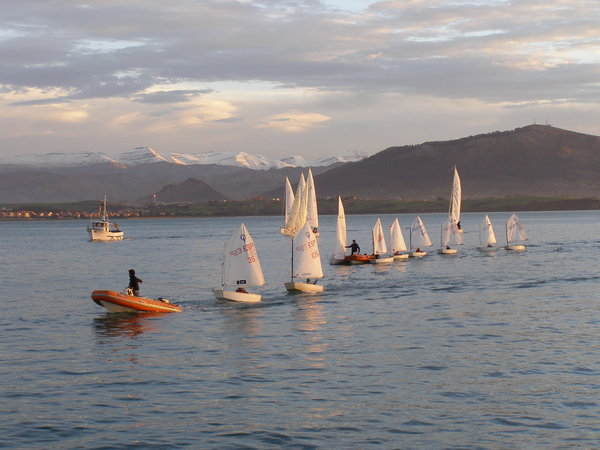 Our aim is getting 4,000 euros to afford the post-production expenses.

Of course, from the total amount we must take away the campaign management expenses, the transfers and PayPal commissions (it is better to avoid the latter because it has higher commissions), the expenses of the rewards and the taxes.

Rewards will be delivered in September or October, except the visits to the Specialized Center of High Performance in Sailing, the sailing courses and the conferences, whose dates will be agreed with the supporters.

The extra content will be unpublished material related to the school and the people featured in the documentary, as well as surprising interviews with members of the Olympic team.

Apart from this, we are still preparing extra surprises if we get it!

This is the Schedule for the post-production of the documentary:

The process of recording was completed in June, and we are now working with the first script. We are planning to start editing as soon as we get the money eardthrough this crowdfunding. The plan is having finished the documentary in August so we can release it in September while the Sailing World Cup is being held in Santander (11th-21th September). 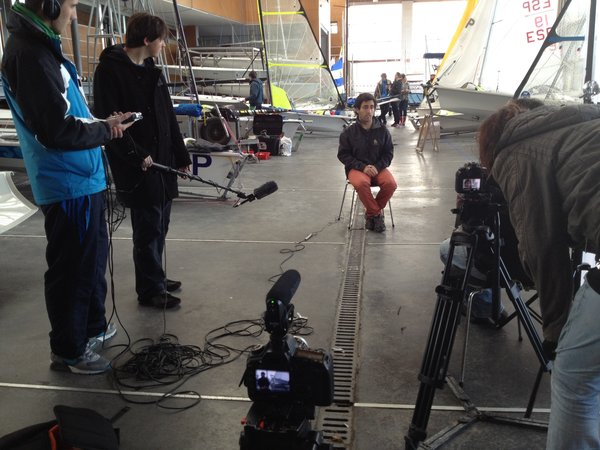 The origins of our project

The origins of the documentary date back to March 2012, when the company of one of our members/volunteers started to record the sailing events that the International Sailing Federation (ISAF) held in the Specialized Center of High Performance in Santander to evaluate different types of boats to select one so it would become a new Olympic discipline in Rio de Janeiro 2016.

Then he got to know the wonderful educational work carried out in the public sailing school of the Specialized Center of High Performance (CEAR) of Santander and got interested in its origins and its situation in an Olympic context (London 2012), where Santander was elected as the host city for the following Sailing World Cup in 2014. He started to record the history of this institution in summer 2012 with his own materials. After that, he got little grants from La Caixa’s Social Fund to write a first draft of the script and from the Department of Culture of the Regional Government of Cantabria to pay part of the recording process.

When the project of the documentary was beginning its way, the organization of the international sports event started and some problems arose in the school of the CEAR that belonged to the Royal Spanish Federation of Sailing (RFEV).

It was then, 2013, when the Asociación Derrota laExclusión Social was founded and knowing about the educational values of the school, we developed our first social integration project, “Aliados del Viento”, which gained a lot of attention due to its educational, social integration and solidarity character. Because of that, we decided to rise our initial expectations and make it a lasting one, but surprisingly the RFEV in Madrid did not agree to collaborate with us anymore because they wanted the public school (that was highly beneficial for the society) to become private-owned.

The work of a public center open to every citizen whose main aim is to promote the values through sport and whose continuity is in danger is what has led us to get involved and support this project that we hope we can fulfill thanks your invaluable help. Sail with us! We’ll get it for sure! 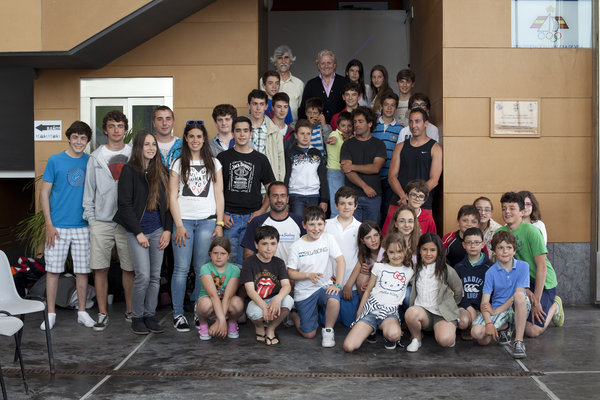 **THANK YOU VERY MUCH! EVERY LITTLE HELP HAS A HUGE IMPORTANCE!

DO NOT FORGET TO SHARE OUR CAMPAIGN WITH YOUR FRIENDS!**

You can write to us in case you have any doubts to:
info@asociacionderrota.org

For further material and news, follow us on our social networks: 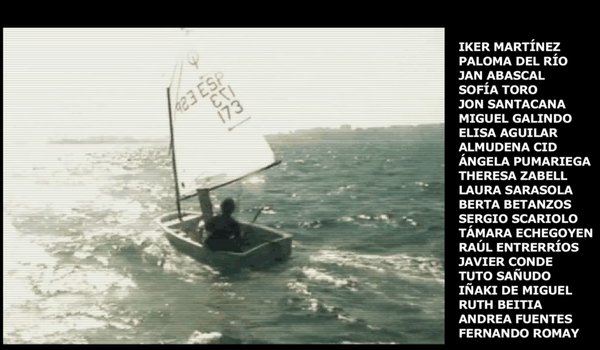 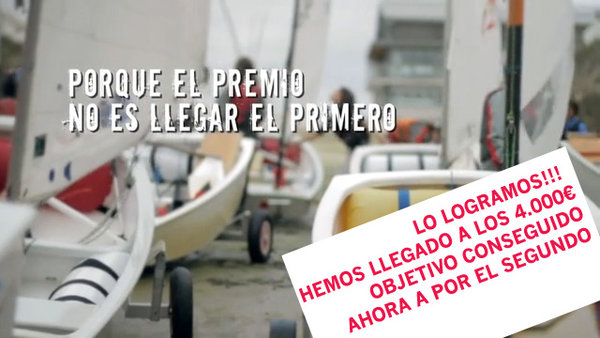 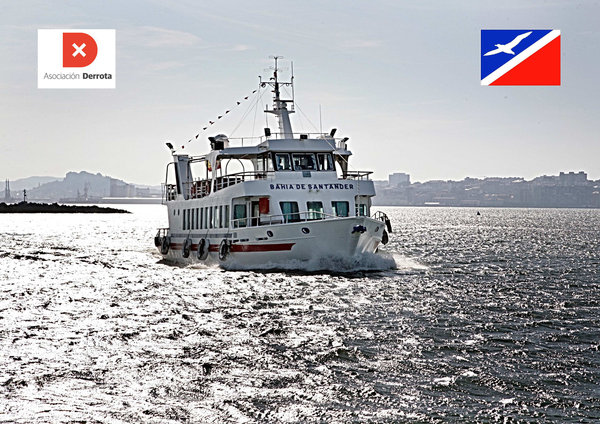 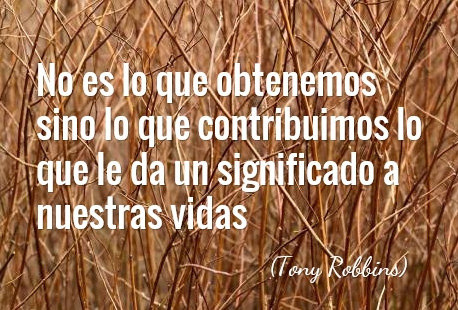 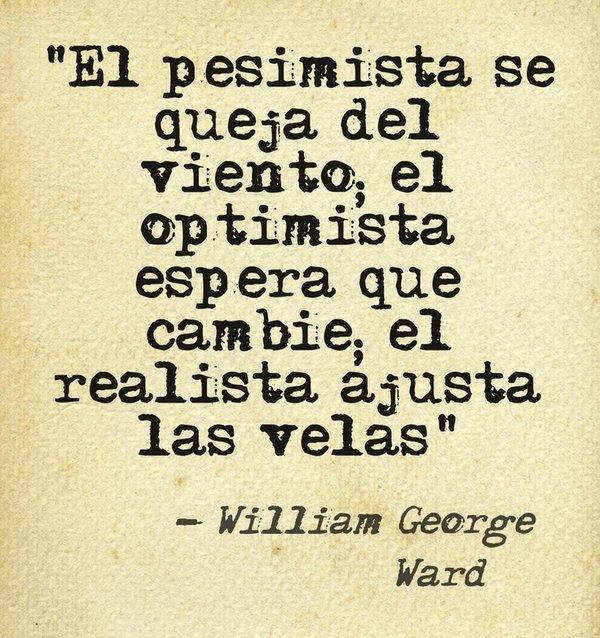 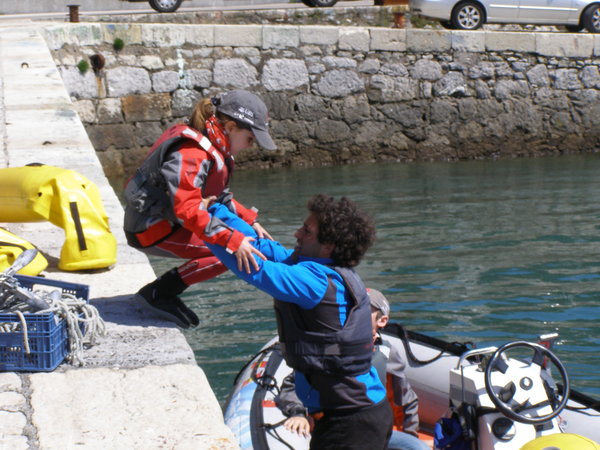 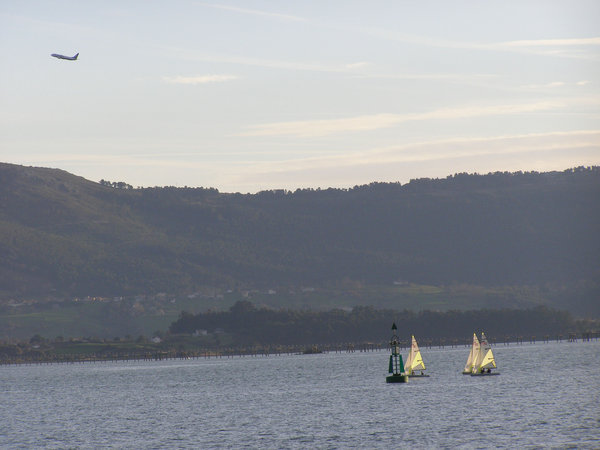 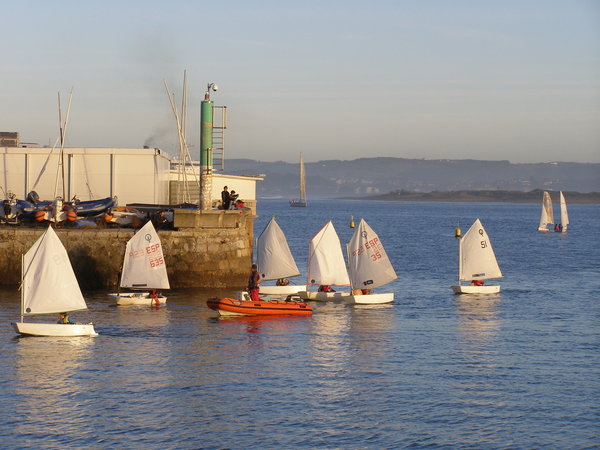